Miner Sibanye-Stillwater has welcomed the dismissal of a US class action suit. 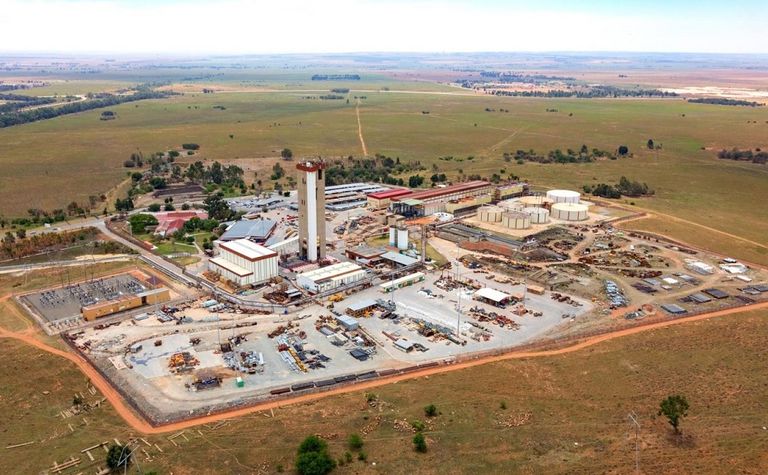 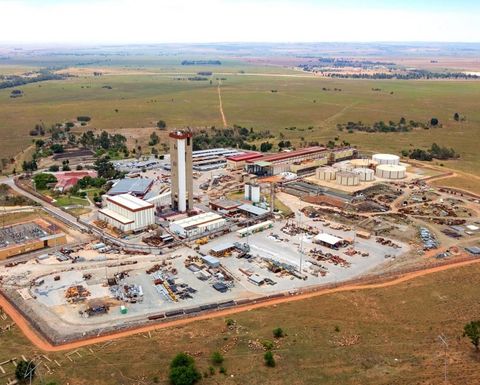 The company said a New York Federal Court dismissed the suit last week, which was seeking damages for allegedly false or misleading statements made by the company and CEO Neal Froneman, related to a series of fatalities at its South Africa gold operations in the first half of 2018.

The class action was brought on behalf of all persons or entities who purchased Sibanye-Stillwater ADRs between February 23, 2017, and October 31, 2018, and was filed shortly after the series of deaths.

Twenty employees lost their lives in nine incidents between February and mid-June in 2018.

Among its findings, the court found the plaintiffs had failed to allege any violation of US securities laws, and had failed to establish the defendants acted with fraudulent intent, or that the alleged losses were caused by the statements in question, Sibanye-Stillwater said.

"We are extremely pleased with the outcome of the class action," Froneman said.

"We take the safety of our employees very seriously and ensuring a safe and enabling work environment is a primary focus throughout the group.

"The judgment validates our decision to oppose this class action and to protect the interests of our stakeholders against spurious and opportunistic legal actions."

Sibanye-Stillwater shares (JSE: SSW) are trading near the upper end of a one-year range, closing yesterday at R53.01 to capitalise it at R155 billion (US$10 billion).