Equinox Gold says the community blockade at its Los Filos mine in Mexico has been removed and it was working towards achieving full operations again in December. 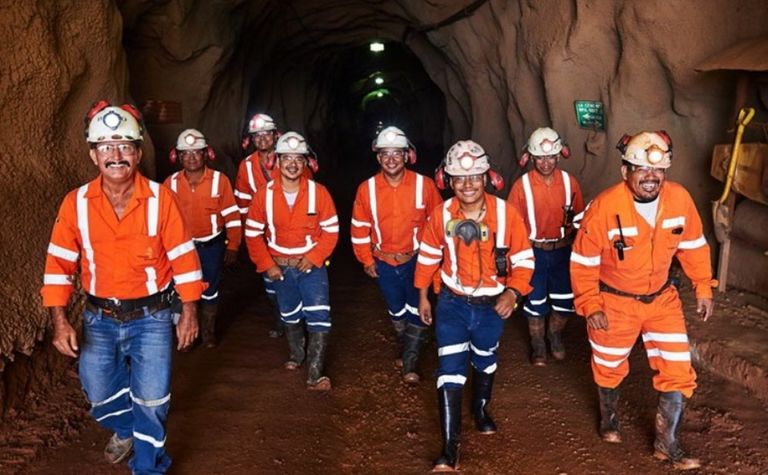 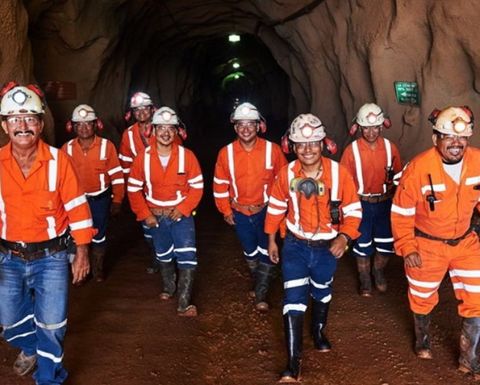 The mine was suspended on September 3 after being blockaded by members of the nearby Carrizalillo community.

Representatives from Los Filos and Equinox had met regularly with the community leaders to discuss their concerns, the company said.

"With the blockade removed, good-faith negotiations will continue in order to reach final agreement on a few remaining items related to benefits provided under the Carrizalillo social collaboration agreement," Equinox said.

It had gained Los Filos as part of its merger earlier this year with Leagold Mining.

Its sole Mexico operation was also suspended for most of the June quarter due to government-mandated COVID-19 restrictions.

"Workers will resume their duties only after testing negative for COVID-19," Equinox said yesterday.

The Ross Beaty-led company last month poured first gold from its seventh operation, the Castle Mountain gold mine in California, and has just started construction at its Santa Luz gold project in Brazil.

Equinox produced 124,687 ounces of gold in the September quarter and ended the period with cash and equivalents of US$310.7 million and net debt of $232.4 million.