IAMGOLD says it will cut 437 jobs at the earthquake-hit Westwood mine near Amos, Quebec, as it reduces the workforce by 70% in the wake of the October event that shuttered the operation. 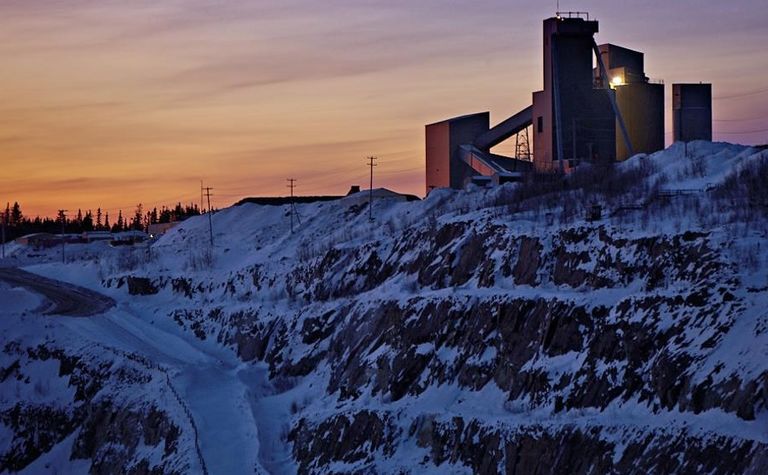 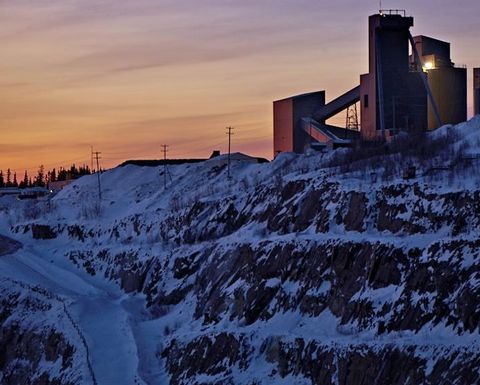 IAMGOLD has announced a 70% workforce reduction at the earthquake-impacted Westwood mine, in Canada

IAMGOLD said it had still not been able to determine the cause of the seismic event, the second since 2018, but would probably be able to provide more information early in the New Year. The investigation is ongoing, and the company continues to assess a business recovery plan.

In August the company cut Westwood reserves by 48% and outlined a "cautious" approach to a long-term plan for the operation. The company has been reviewing Westwood and last year recognised a US$395 million impairment owing to the mine operating at reduced capacity after an earthquake late in 2018.

Westwood currently has proven and probable reserves of 618,000oz grading 7.1 grams per tonne out of measured and indicated resources of 1.55Moz at 10.2g/t, with another 1.7Moz grading 8.6g/t inferred.

IAMGOLD previously outlined plans to create a hub-and-spoke model around Westwood given attractive district-scale exploration potential on the nearby Fayolle openpit and the Rouyn underground projects to fill the mill, which was before the incident running at about 65-75% capacity.

The Quebec-based Westwood mine remains suspended following an earthquake, but the mill will restart