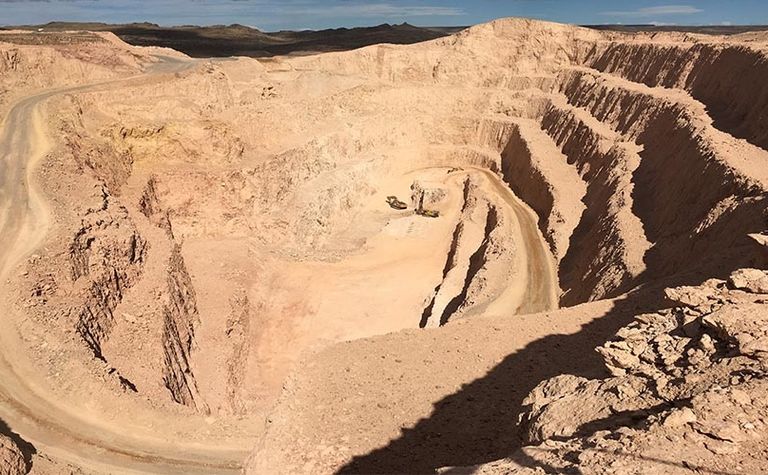 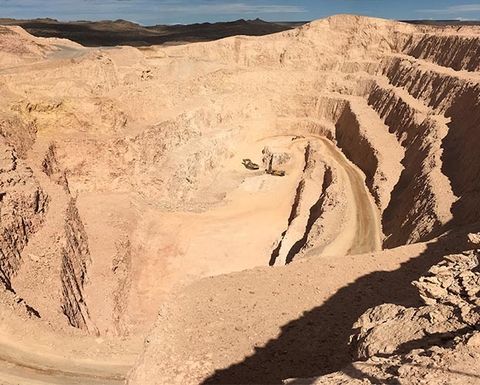 CEO Christopher van Teinhoven said the company planned to focus on a high-grade portion of the resource hosted in a "Cose-style" breccia setting, under the depleted openpit.

It had mothballed its Cap Oeste and Lomade de Leiva mines in the Santa Cruz province early in 2019 but the pair continued to generate cashflow from residual leaching.

Patagonia received a preliminary environmental permit for mining and leaching at Lomada in October and van Teinhoven said at the time they were excited about the opportunity to resume operations.

At Cap Oeste, Patagonia planned to truck the ore 150km to its Martha plant, which it acquired through last year's reverse takeover of Hunt Mining.

"At a 3g/t gold-equivalent cut-off grade, the high-grade mineralisation contains over 190,000 gold and 7.2 million silver ounces, attesting to its robustness even at much higher cut-off grades."

Patagonia Gold is held 60.5% by management and insiders.

Patagonia ends 2018 in the red