Brazil-focused Ero Copper says it now has a life-of-mine plan which showcases the potential of its majority-owned NX Gold mine in Mato Grosso. 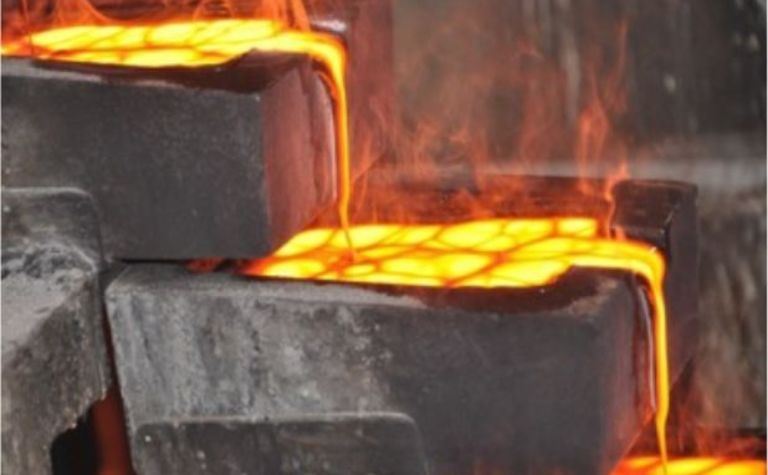 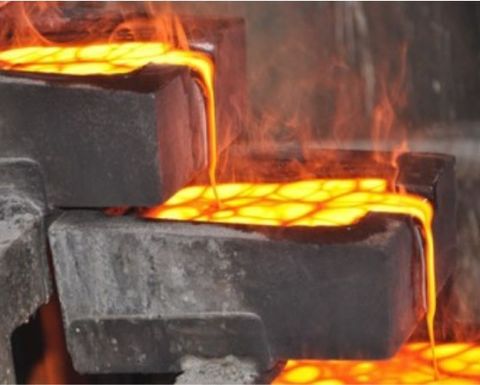 Ero Copper owns 97.6% of the NX Gold mine in Brazil

Using results from ongoing exploration, Ero yesterday released a resource update and the updated LOM plan, which outlined a six-year operation producing a total of about 227,000 ounces of gold at an average all-in sustaining cost of US$720/oz.

"In a very short period of time, NX Gold has grown from a mine with no reserves in front of it … to a low-cost, highly profitable six-year operation featuring an actionable road-map to further grow production and extend mine-life through conversion of our newly defined high-grade inferred mineral resource," president and CEO David Strang said.

"We expect to ramp-up drilling efforts to encompass eight drill rigs by year-end operating on both near-mine and regional programmes throughout the extensive land package controlled by NX Gold."

The company recently increased its forecast exploration spend at NX for 2020 from US$2-$3 million, to $3-$5 million.

Ero had reported a quarterly record in adjusted EBITDA for the September quarter of US$62.5 million, a $20.1 million improvement on the previous quarter.

Its flagship asset is the Vale do Curaca copper mine in the Bahia state, which produced 10,961t of copper in the September quarter at record quarterly C1 cash costs of 63c/lb.

Stability "not fully appreciated by the market", says BMO