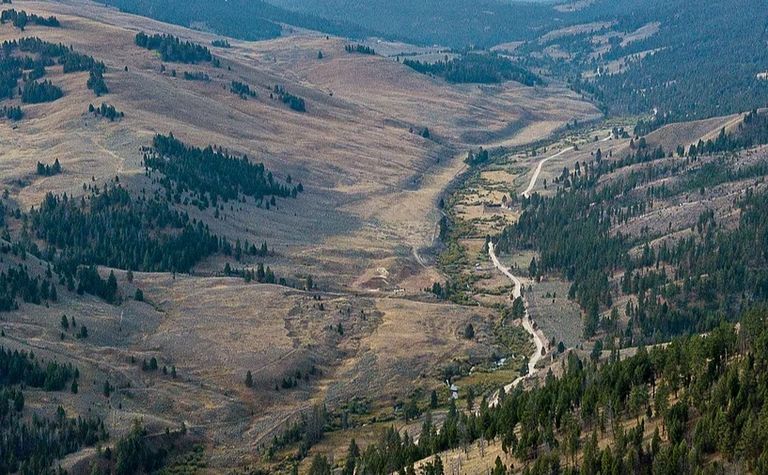 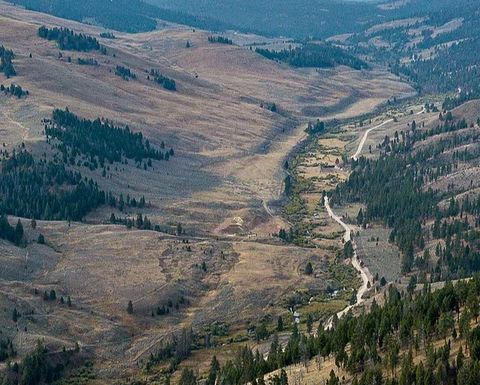 The company said yesterday the State Historic Preservation Office had approved the archaeological and cultural report on the property.

"Approval of the Breccia report is monumental as it represents the completion of the final item required for the National Environmental Policy (NEPA) statement compilation under the scope of original proposed plan of operations," Ophir said.

Once it had received all necessary approvals from the US Forest Service on the final NEPA report, Ophir said it would provide the project reclamation bond, with final permitting to be completed once the reclamation bond was confirmed as received by the USFS.

Ophir has the option to earn 100% of Breccia under an agreement struck mid-year with Canarc Resource Corp and DG Resource Management.

Breccia includes the past-producing Gahsmith gold mine and Ophir said the property was "within close proximity" of Revival Gold's past-producing Beartrack-Arnett project.

It also yesterday announced plans to raise up to $2 million in a placement at 15c per unit, for exploration at Breccia and for general working capital purposes.

The company changed name from MinKap Resources in October.