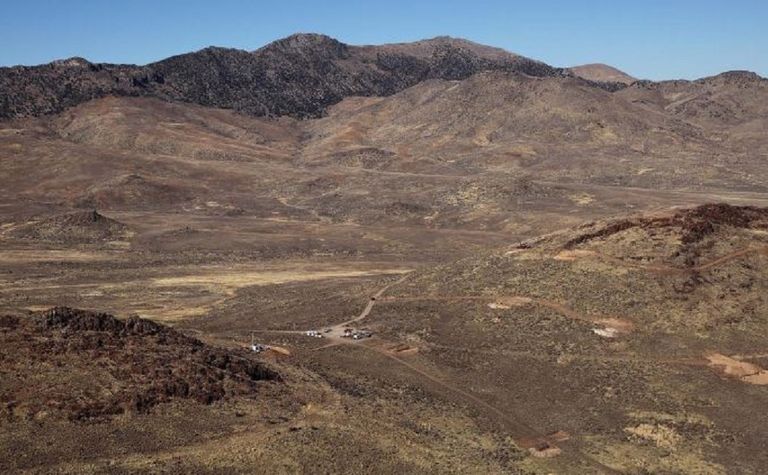 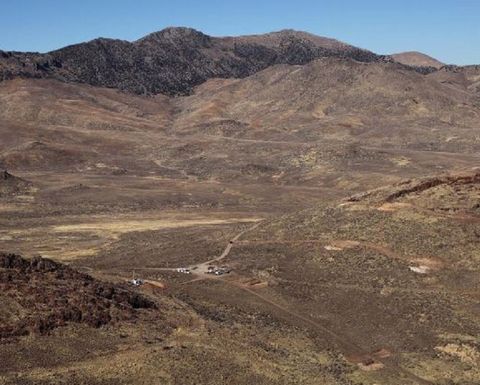 Attew is an industry veteran with more than 25 years of experience.

In addition to leading the finance, capital management and investor relations functions, Attew was responsible for Goldcorp's corporate development and strategy, culminating in the US$32 billion merger with Newmont last year.

Attew said he knew Gold Standard and its Nevada assets well from his time before Goldcorp as an investment banker, having spent time raising significant growth capital for companies such as Gold Standard in the past. Following further personal due diligence, Attew has subscribed for one million common shares of the company priced at C85.4c per share for gross proceeds of C$854,000.

Attew will lead the company as it advances the South Railroad feasibility study, build-out the team and advances all aspects of the portfolio with the strategic goal of becoming a low-cost producer in Nevada.

The company released plans in August for phase-one development of Railroad-Pinion on Nevada's gold Carlin Trend. It aims to infill and extend Pinion reserves for the Railroad-Pinion feasibility study.

Shares (TSX:GSV) last traded at C91c in Toronto, capitalising the company at $287 million (US$222 million).