Riverside Resources and earn-in partner Hochschild Mining have reported more gold mineralisation in trenching and sampling at the Cuarentas project in Mexico. 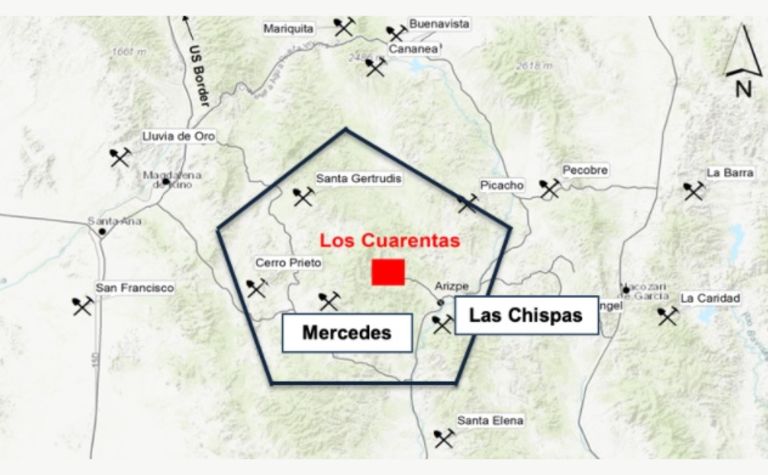 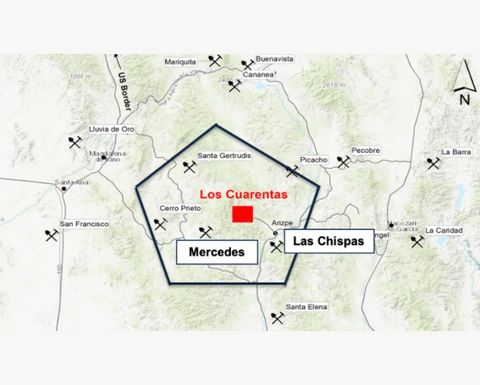 London-based Hochschild can earn up to 75% of the project under a deal announced in June.

Riverside reported trenching results including 2.5m at 1.96g/t gold and 25m at 0.27g/t at Santa Rosalia Sur; and 1m at 2.23g/t in channel sampling at the Centro target.

President and CEO John-Mark Staude said exploration was progressing well and the pair were looking forward to assay results from drilling which began in October.

"After years of work on various parts of the district it is exciting to see the drilling going well and defining at least four separate shear zones, vein zones with gold mineralisation present at the surface," he said.

Hochschild is spending US$8 million over five years to earn an initial 51% of Cuarentas, which is near SilverCrest's high-grade Las Chispas deposit and Premier Gold Mines' Mercedes operation in Sonora state.

The partnership is among Hochschild's strategic alliances and its second in Mexico with Riverside.

Hochschild teams up with Riverside again

Can earn initial 51% of Los Cuarentas in multimillion-dollar deal