Marathon Gold says it’s entered agreements with six communities within the immediate socio-economic impact of its proposed Valentine gold mine in Newfoundland. 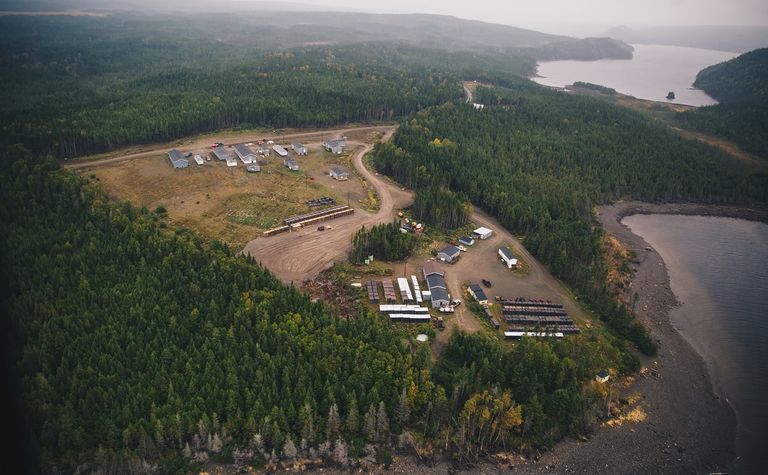 "We are very pleased to have entered into these six separate agreements, which reflect our commitment to prioritise local economic development, employment and community well-being in what will be Atlantic Canada's largest gold development project," president and CEO Matt Manson said.

The company is aiming for first gold at Valentine in mid-2023.

The project's environmental impact assessment was accepted for formal review in November.

A feasibility study is due out early next year, following an April prefeasibility study which outlined a 12-year mine producing 175,000 ounces annually in years one to nine, for initial capex of C$272 million, with an after-tax NPV5 of $472 million and IRR of 36%.

Marathon said the PFS indicated direct employment would peak at more than 400 people over the life-of-mine and it would contribute $3.6 billion to Canada's GDP, including $2.9 billion to Newfoundland and Labrador's GDP.

Shareholder Lassonde made a strategic investment of $7.5 million in Marathon at $2.85 per flow-through share in an $8.6 million placement which closed this week.

Marathon said the balance of the offering was subscribed for by Trinity Capital Partners Corporation and members of Marathon's board and management team.

The proceeds were for continued exploration at Valentine.

The company had $50.1 million in cash and equivalents at the end of September.

Its shares (TSX: MOZ) reached a one-year high of $2.95 earlier this month.