Producer Harte Gold exceeded revised 2020 production guidance at its restarted Sugar Zone mine in Ontario and believes it has set the foundation for stable growth. 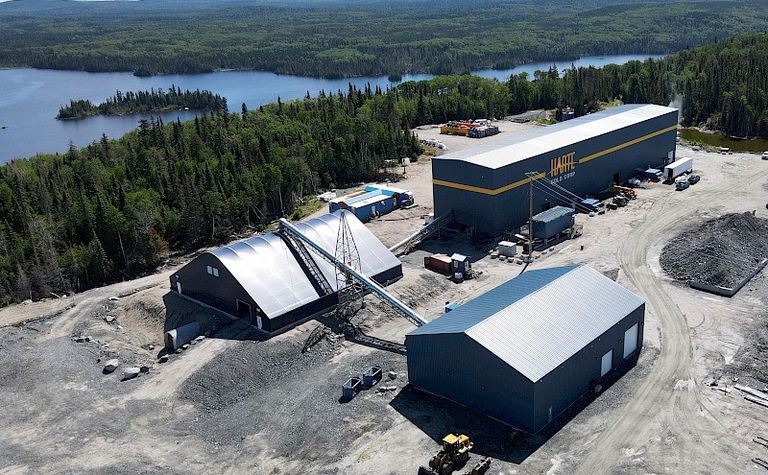 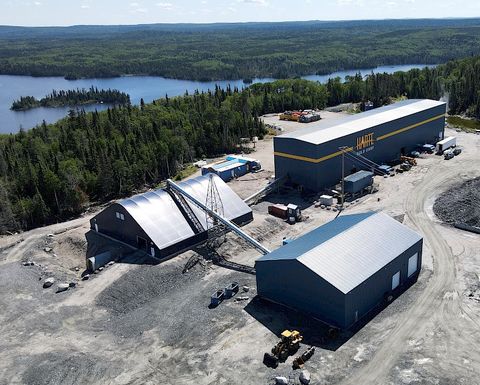 Sugar Zone produced 10,835 ounces of gold in the December quarter, its highest quarterly output on record, taking full-year production to 25,649oz and above the revised guidance of 20,000-24,000oz.

The company withdrew its original 2020 guidance of 42,000-48,000oz after the mine was suspended due to the threat of COVID-19, which had a severe impact on its financial position, but after gaining finance for a restart the operation started achieving 800 tonnes per day throughput in September.

A feasibility study on an expansion to 1,200tpd, originally slated for December, is set to be released after market close on January 21.

"I am confident that the improved processes we've instituted in 2020 have set the foundation for consistent, stable operational growth and reduced unit costs in 2021 and beyond," president and CEO Frazer Bourchier said.

Harte expected the average grade in 2021 "to remain consistent to what the company is currently mining - at or around the average reserve grade of 7.1g/t gold".

It was planning to add a single boom jumbo this quarter and said the focus would then remain on manpower productivities, mine planning and geology, longhole ore drilling and blasting and equipment availability, to ensure improved throughput rates were maintained.

The company has transitioned to owner-operator at Sugar Zone.

Harte earmarked C$26 million for mine development, $13 million on other capital including upgrading the existing camp and $5 million for regional exploration.

The company had $21.4 million in cash on hand, according to a presentation in December.

It said about two-thirds of its gold production would be unhedged in 2021.