West Africa-focused Roxgold has exceeded 2020 production guidance at its “cashflow engine”, the Yaramoko mine in Burkina Faso. 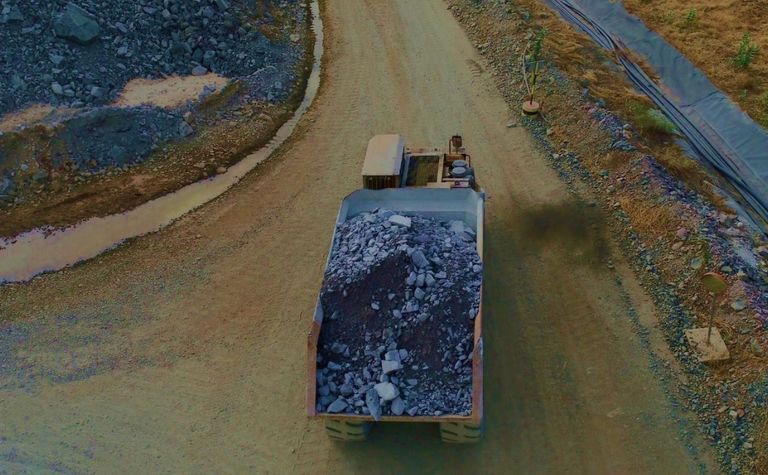 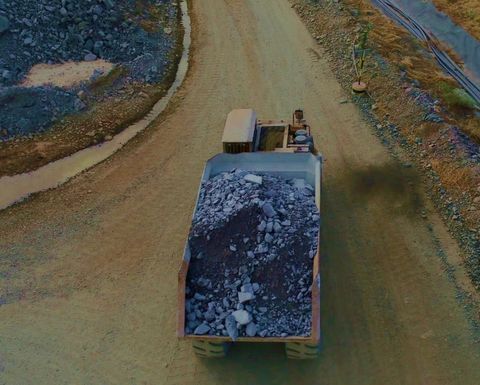 It generated more than US$47 million in free cash flow, increasing the company's cash balance to $61.7 million at year-end.

"Roxgold continued its long track record of outperformance, navigating an extraordinary year to deliver on our production guidance and strengthening our balance sheet by generating strong free cash flow whilst delivering significant value accretion through the advancement of the Seguela project, the Boussoura discovery and increasing the reserves at Yaramoko by 8%," president and CEO John Dorward said.

He said the goal of pouring first gold in 2022 at the company's proposed second mine, Seguela in Cote d'Ivoire, was "within our reach".

A feasibility study was due in the second quarter of this year and early works began in December in anticipation of a positive development decision.

An "exceptional" 2020 preliminary economic assessment had outlined an eight-year mine at Seguela producing an average annual 103,000oz, with initial capex of US$142 million, after-tax NPV5 of $268 million and IRR of 66%.

The company said it had a net cash position of more than $26 million at December 31.

It's due to release its fourth quarter and full year 2020 financial results on March 3 after market close in North America.

Drilling to expand at new deposit