Hecla Mining has reported a mixed year of production for 2020 with silver output increasing gold output down, resulting in an overall 14.2% fall in gold-equivalent ounces to 471,413oz from 549,172oz in 2019. 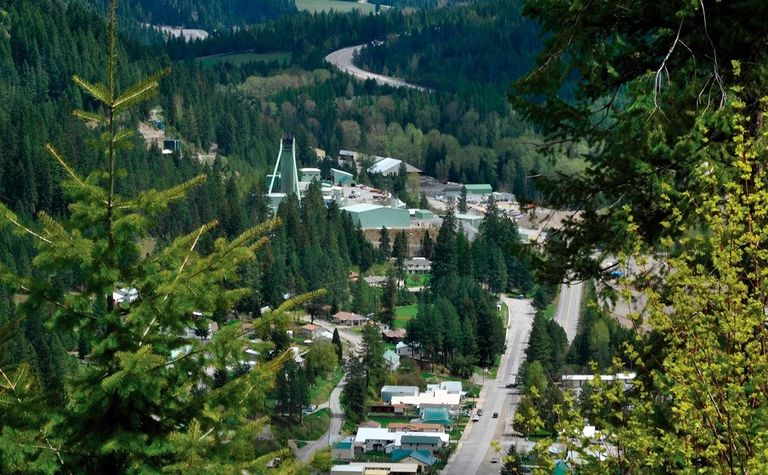 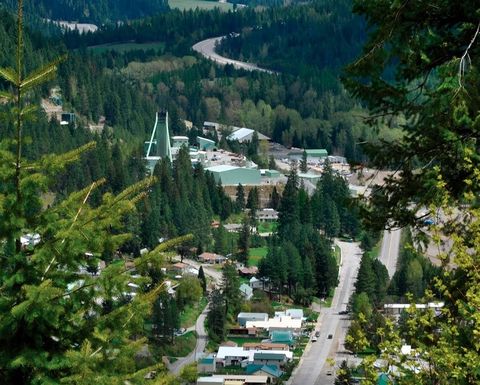 Silver production increased 7% to 13.5 million ounces, its second highest level to date, boosted by a jump in output at its Lucky Friday mine. Gold production fell 23% to 208,962oz from a record level in 2019, with lower production from Casa Beradi, the Nevada operations, and Greens Creek.

Zinc and lead production increased 7% and 41%, respectively, due to the ramp-up of the Lucky Friday mine.

Higher precious metals prices saw Hecla end the year with US$131 million cash and an undrawn credit facility having reduced its debt load.

"Despite the challenges of operating during the pandemic, 2020 marked a year of very strong operational performance with silver production significantly exceeding guidance," said Hecla Mining president and CEO Phillips Baker.

Greens Creek in Alaska, USA, produced 10.5Moz of silver and 48,490oz of gold with the December quarter affected by a significant weather event which saw historically high winds and heavy rains. At Casa Berardi in Quebec, Canada, 2020 gold production decreased 10% to 121,493oz primarily due to the three-week suspension of operations to comply with the government of Quebec's COVID‑19 order in April, and downtime for planned major mill repairs in the third quarter.

Lucky Friday in Idaho, USA, produced 2Moz of silver with the mine achieving full production in the December paving the way for estimated production of more than 3Moz in 2021. The Nevada operations produced 31,756oz of gold and 37,443oz of silver in 2020. Ore mined during the third and fourth quarters was stockpiled for expected processing in early 2021. Mining of non-refractory ore is substantially complete and mining of refractory ore for the bulk sample test continued through the December quarter.

Shares in Hecla Mining are trading at US$6.10, valuing the company at $3.2 billion.