The new year “has not begun well” with two mining fatalities in South Africa by mid-January, the Association of Mineworkers and Construction Union said. 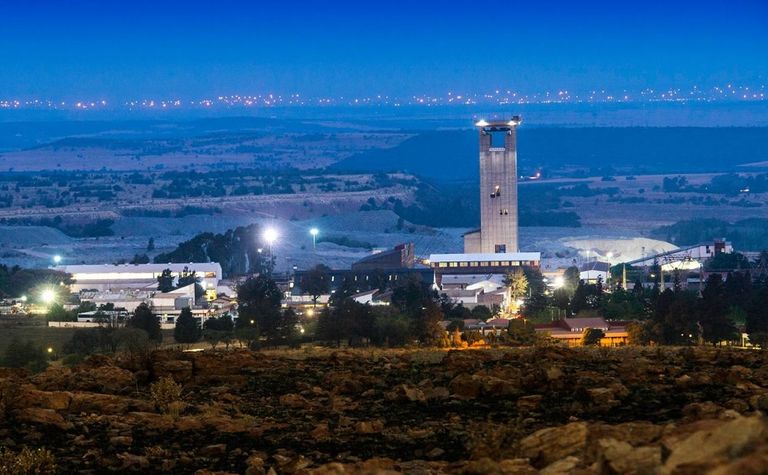 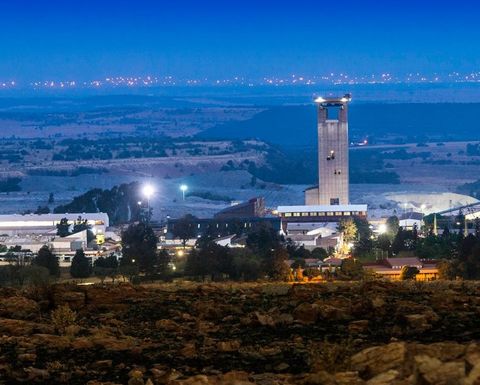 It said it had learnt of an accident killing one mineworker and injuring another at Harmony Gold Mining's Bambanani mine, and an earlier fatal accident at Sibanye-Stillwater's Kloof gold mine.

Harmony reported the fatal injury at Bambanani in the Free State province following a fall of ground incident on Wednesday.

Work in the immediate area was stopped and the company committed itself fully to the investigation already underway, CEO Peter Steenkamp said.

"We will reinforce - across our operations - the key elements of our safety journey: leadership, application of our risk management approach and attainment of a proactive safety culture," he said.

"The executives and management of Harmony are deeply saddened by the unfortunate incident and extend their sincere condolences to the family, friends and colleagues of the deceased."

The underground mine is nearing the end of life and has three years left, according to Harmony's 2020 annual report.

The company had reported nine fatalities during 2020, the most recent at Kusasalethu following a drilling incident on December 18.

The AMCU said it had been informed another rock drill operator at Bambanani was injured in the fall of ground incident and rushed to hospital.

It said it was also notified of a fatal accident at Sibanye-Stillwater's Kloof shaft in Gauteng on January 8.

The company does not make SENS announcements about fatalities but had acknowledged a spate of fatalities at its South Africa gold operations after June last year, following a record fatality-free 2019 for the business unit.

"AMCU has learnt that the mineworker was unfortunately struck by a rock and fell to his death whilst installing a platform in the orepass," the union said.

"With these unfortunate fatalities, we sincerely hope that 2021 will not be a terrible safety year like 2020 was."

The country had recorded the lowest number of fatalities on record in 2019 but surpassed this figure of 51 by early December 2020.

The union reiterated its call for amendments to the Mine Health and Safety Act to provide harsher penalties for mining bosses who were charged with ensuring workers' safety.