Caldas Gold has received technical approval for a mine extension which takes it a step closer to being fully-funded for an expansion thanks to a deal with high-powered Aris Gold. 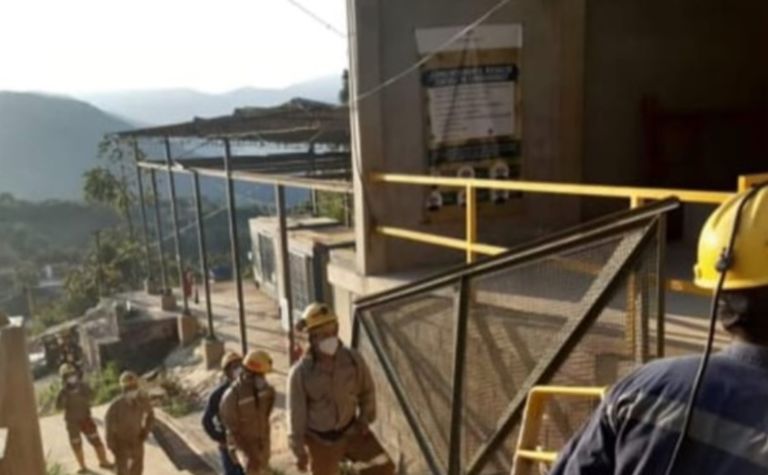 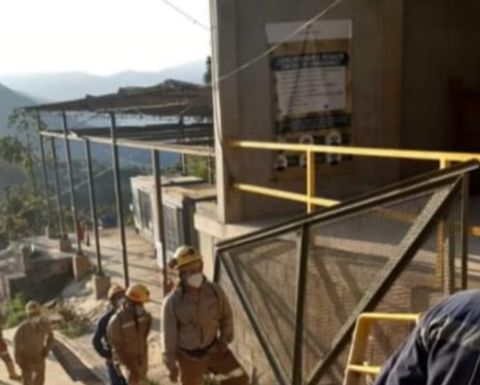 Social distancing at Caldas Gold’s Maramato mine in Colombia

The company is aiming to start construction on the Marmato Deeps Zone (MDZ) expansion at its Marmato mine in Colombia in the second half of 2021.

Among the conditions, Caldas had to obtain an extension for the mining contribution/concession contract located within the mining license area, referred to as Zona Baja, for at least 20 years.

Caldas said earlier this month it had applied for a 30-year extension and conditions were set to include a royalty rate increase on gold production from 6% to 7% of revenue, paid to the Agencia Nacional de Mineria.

It said yesterday it had received official notification from ANM confirming approval of the technical information related to its request for the 30-year extension.

"The company expects that the extension process will be completed before the end of January at which time it will proceed with the closing of the Aris Gold transaction," Caldas said.

Caldas' major shareholder Gran Colombia Gold has supported the Aris deal, which was expected to take the miner's stake from about 53.5% to 45%.

Caldas, which also has the Juby gold project in Ontario, was spun out of Gran Colombia about a year ago.

"At the end of December, we had an unrestricted cash position of approximately US$32 million and a total of approximately $240 million of funds being held in escrow from the gold notes offering and the Aris Gold private placement, together with the Wheaton stream financing, all of which will become available to us to fund the MDZ project following the mining title extension," president Lombardo Paredes said at the time.

The C$2.25 private placement price per subscription receipt had been done at a 14% premium to Caldas' closing price on November 20.