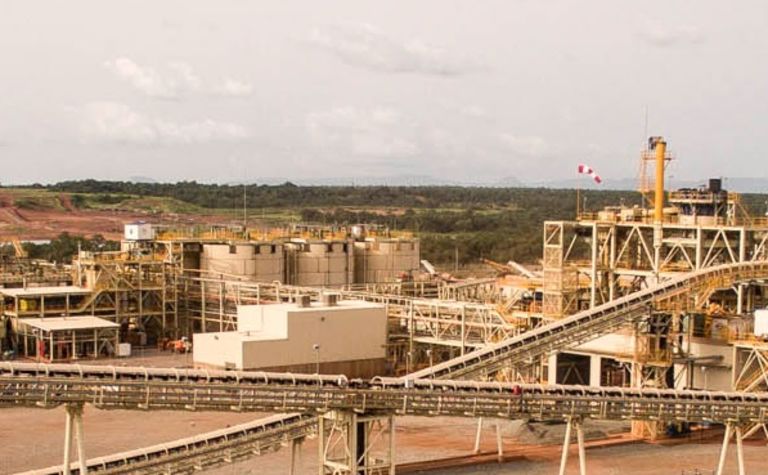 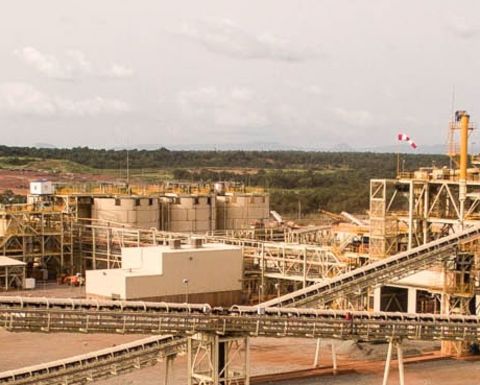 B2Gold is looking to further increase output from Fekola in Mali

The company also said it planned to apply for membership to the World Gold Council this year, the industry's market development organisation which currently has 30 members.

B2Gold said it had achieved record consolidated production from its three mines - Fekola in Mali, Masbate in the Philippines and Otjikoto in Namibia - of 995,258oz, at the upper end of guidance of 955,000-1,005,000oz and 17% more than in 2019, excluding discontinued operations.

It expected to be at the lower end of all-in sustaining cost guidance of US$780-$820/oz, and tipped cashflow generated from operations of about US$950 million, ahead of releasing releasing its 2020 financial results planned for February 23.

Full-year consolidated gold revenue was 55% higher than 2019 at a record $1.79 billion, due in part to the higher gold price and the increase in ounces sold.

B2Gold said it was planning a year of aggressive exploration with a budget of about $66 million, excluding Gramalote, where it expected to make a construction decision after releasing a feasibility study in April.

The company is operator of the project in Colombia, which is a 50:50 joint venture with AngloGold Ashanti.

It was also re-evaluating its Kiaka project in Burkina Faso.

"Despite some of the challenges that the current COVID-19 pandemic have created worldwide and in each of the locations where the company operates or is headquartered, the company continues to operate virtually unimpeded," B2Gold said.

It pointed out the guidance did not include the potential upside to increase Fekola's output this year from additional mining areas and processing capacity, which was currently being investigated.

The company believed the mill at Fekola had the potential to run above its recently-expanded 7.5Mtpa rate.

Annual consolidated gold production was forecast to average 950,000oz at an AISC of $825/oz, based on current operating plans over a five year outlook from 2020-2024.

Exploration permit near Fekola not renewed