Former Anglo American Platinum CEO Chris Griffith will take over from Nick Holland at the helm of Gold Fields in April this year. Holland has run the Johannesburg-headquartered gold miner for nearly 13 years. 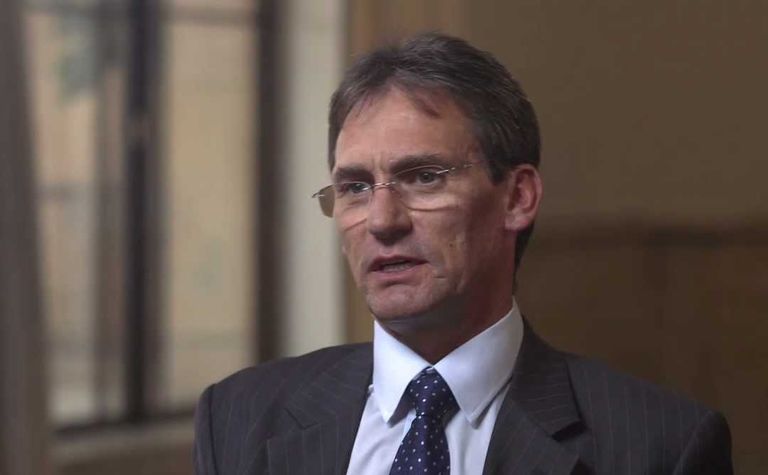 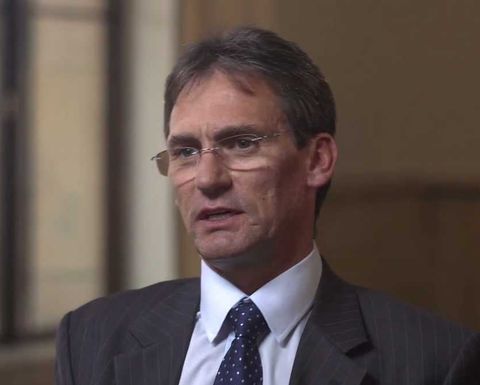 According to Gold Fields, he agreed to step down six months earlier than intended to facilitate the leadership transition.

Mining engineer Griffith, 55, left Anglo last April 2020 and is said to be on "gardening leave" until March 31.

Outspoken Gold Fields boss Holland joined as CFO at its formation in 1998. He became CEO in 2008.

"Nick has defined Gold Fields as it is today; a global, highly profitable and sustainable company, which is widely considered a leader in its field," Carolus said.

"In 2008, two-thirds of our production came from South Africa; in 2020 approximately 90% emanated from outside of South Africa with all our mines highly mechanised and increasingly automated.

"Above all, Nick prioritised safety and wellness at all our operations and during his tenure Gold Fields has seen a marked improvement in its safety record. At the same time environmental, social and governance issues have been fully integrated into the day-to-day management of the business, further entrenching Gold Fields' vision of global leadership in sustainable gold mining."

Gold Fields to give Yamana update on July 11