Newcrest Mining has reported a strong quarter of production and cost performance, while advancing its key growth projects. 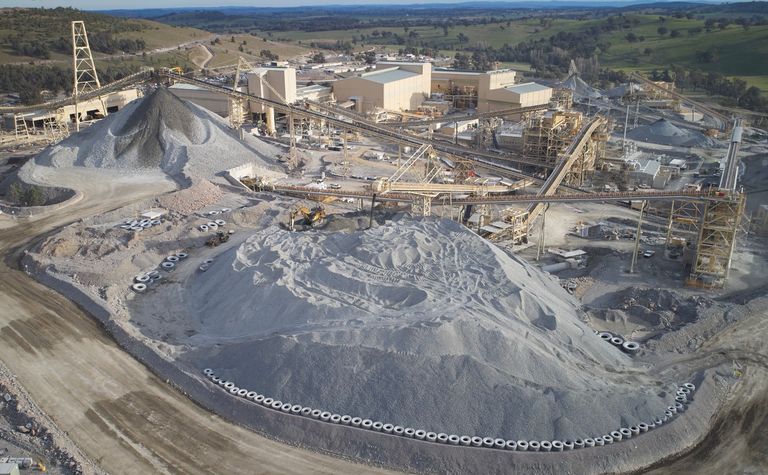 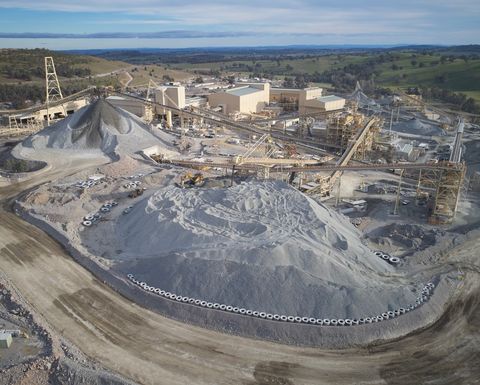 December quarter production was 535,000 ounces of gold, up 6%, and 35,000 tonnes of copper, driven by stronger quarters at Lihir in Papua New Guinea and Telfer in Western Australia, and a reduction in scheduled maintenance.

All-in sustaining costs for the quarter fell slightly to US$968 an ounce, delivering an AISC margin of $836/oz.

The result was driven by the lowest ever AISC at Cadia in New South Wales of negative $6/oz, which equated to an AISC margin of $1821/oz.

"Our results for the December quarter were underpinned by a strong operational and safety performance together with significant advancements in our growth agenda and sustainability commitments," Newcrest managing director and CEO Sandeep Biswas said.

"This fantastic achievement demonstrates the success of Newcrest's Safety Transformation Plan and highlights the commitment and dedication of all our people in embedding the safety culture in our workplace," Biswas said.

The company will release a mine optimisation study for Lihir with its half-year results on February 11.

"The continued improvement of the handling and processing of the argillic ores has contributed to an increase in throughput and recovery, and culminated in a 13% increase in gold production in the quarter," Biswas said.

"We recently announced the signing of a new compensation, relocation and benefits sharing agreement with the mining lease area landholders, building on the strong relationships we have developed over recent years."

The company last month reported a maiden resource for Havieron of 3.4Moz of gold and 160,000t of copper.

Biswas said the project was on track to be in production within three years.

About 65,000m of growth-related drilling is planned for the next two quarters.

At Red Chris, Newcrest is hoping to start building an exploration decline later this quarter.

There was also some progress on the stalled Wafi-Golpu project, with an environmental permit received in December, which is a step towards being granted the all-important special mining lease.