ASX-listed junior Saturn Metals has kicked off 2021 by crunching the numbers from a multi-rig program in 2020 that delivered some of the best grades to date. 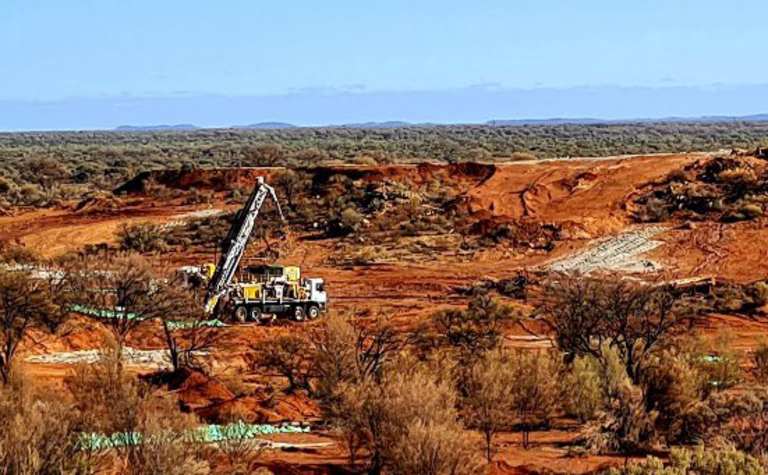 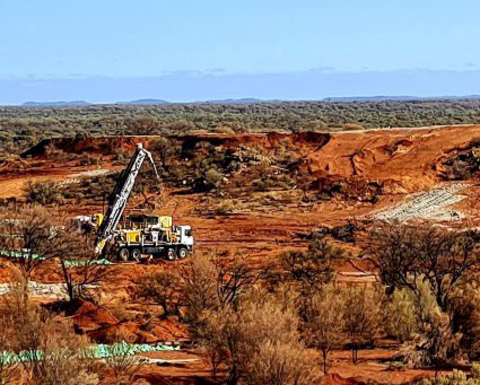 The Apollo Hill inferred resource is now 35.9 million tonnes grading 0.8 grams per tonne gold for 944,000 ounces, using a cut-off grade of 0.4gpt and its first pit shell based around a US$1700/oz gold price, optimised to allow for either milling or heap leach scenarios.
The explorer posted an inferred resource of 24.5Mt at 1gpt for 781,00oz using a 0.5gpt cut-off in October 2019.
The 163,000oz increase comes after a 265 RC hole program for 55,000m over the past year, and includes an indicated resource of 21.2Mt at 0.8gpt for 556,000oz, for 59% of the total resource.
Saturn has now added 439,000oz to Apollo Hill in the three years since it was spun-out of Peel Mining, with consistent improvements in resource quality and size.
Managing director Ian Bamborough believes the company's increasing understanding of the geology offers "strong potential" to grow the resource, with the mineralisation open up-dip and down-dip, and along strike.
He said drilling had added ounces at a rate of 5.4gpt for every 1m drilled, and had started to define shallow mineralisation in the hanging-wall, and at satellite deposits along the Ra-Tefnut trend.
Drilling continues with two rigs along the 6km-long Apollo Hill trend, primarily at the namesake deposit.
Metallurgical sampling has also begun as the company begins to seriously consider processing scenarios.
Discovered in 1985, Apollo Hill is located along the major scale Keith-Kilkenny Fault, within the Wiluna-Norseman greenstone belt about 50km north of the storied Sons of Gwalia mine, in the Leonora region in Western Australia.
Saturn started the year with A$12.5 million in cash.
The junior's shares were last traded at 55c, valuing the company at $60 million.

'Gravity-focused mineralogy' a huge plus for growing WA gold deposit