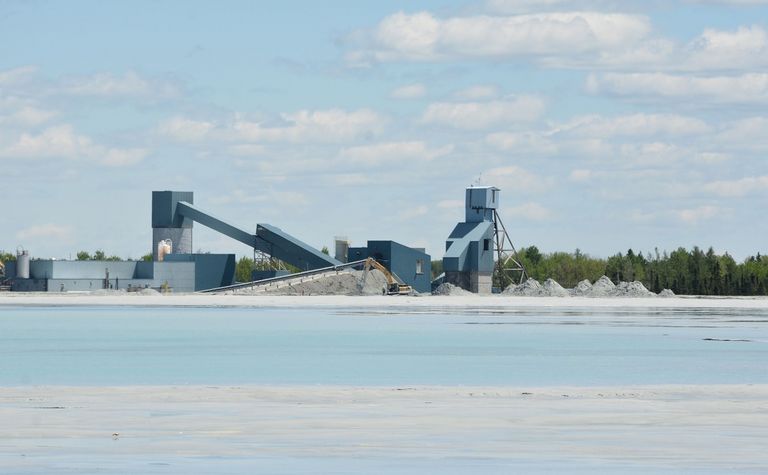 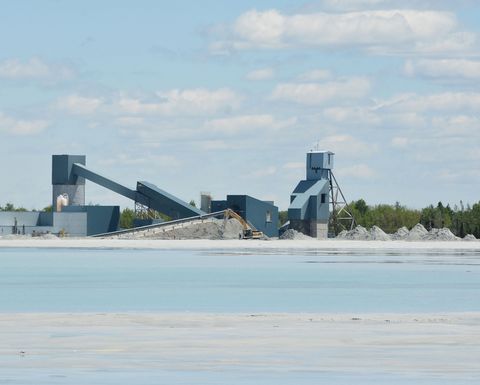 Woes at its Black Fox mine in Ontario were followed by a massive writedown at its new Gold Bar mine in Nevada, with operational issues continuing in 2020 along with the added impact of COVID-19 suspensions.

McEwen then reduced Gold Bar's reserves by 16% earlier this month due to changes to the geological model, metallurgical recovery, additional drilling information and higher gold prices.

It said on Friday an updated feasibility study on Gold Bar had been completed and would be published on February 23, and it was assessing an oxide deposit on its adjoining Tonkin property for the potential to extend Gold Bar's mine life.

McEwen said at the Fox complex, early results were "encouraging" from a preliminary economic assessment underway, which was looking at expanding from a short mine life producing 30,000-40,000 ounces of gold annually to a 10-year mine with annual output of 100,000-150,000oz.

"The Fox complex has a combined resource base of 3 million ounces of gold and we have ambitious plans for these assets," the company said.

It said the turnaround at Black Fox was progressing, with recent drilling highlights including 2m at 64.7g/t gold, first ore from Froome was expected later this quarter and drilling was underway at the Stock property to assess re-opening the former mine.

McEwen also said it had raised US$12.7 million through a placement priced at $1.01 per flow-through share to fund development of Froome, which was expected to reach commercial production in the fourth quarter.

In Argentina, its San Jose joint venture had reopened after further quarantine measures and McEwen said it was evaluating two options to realise value from its Los Azules copper project, either through a joint venture to bring it into production or spinning the asset into a new public company.

In Mexico, the feasibility for its "turn-key" Fenix gold-silver project was slated for February 15.