Golden Minerals has sparked investor interest on announcing its first gold pour, on schedule, from its Rodeo operation in Mexico’s Durango state. 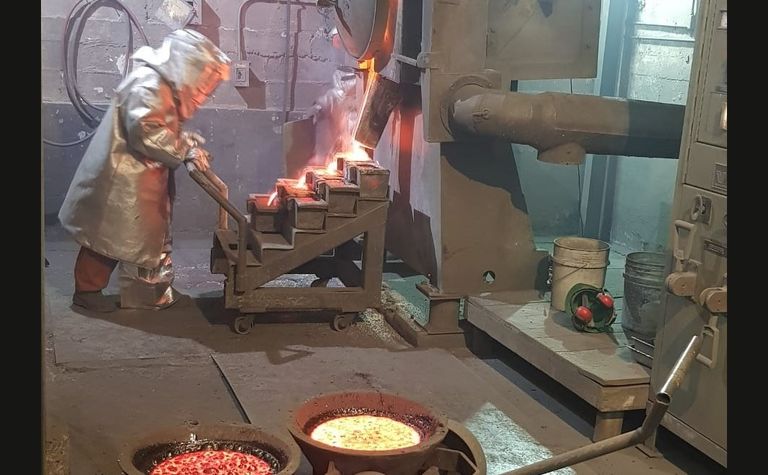 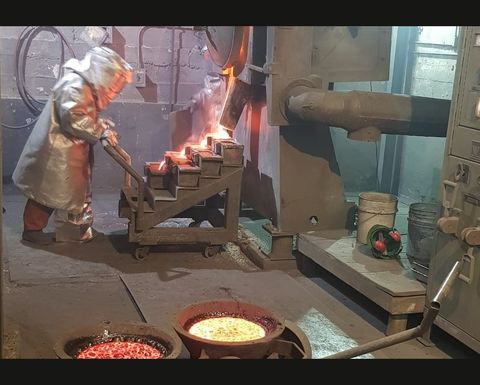 The company said its first pour on January 30 had produced about 150 ounces gold-equivalent.

Golden Minerals had started production slightly early at Rodeo in January and is trucking material 115km to its Velardena plant, which had been leased to Hecla Mining until November 30.

"Not only have we brought Rodeo online amidst the many challenges presented by COVID-19, but we have brought it to production both on time and on budget."

The company had not done a feasibility study on Rodeo but expected a 10-quarter mine-life producing 36,800 ounces of gold and 122,100oz of silver, according to projections made in the second half of 2020.

Golden Minerals is installing a regrind ball mill at Velardena, which was expected to come online in March and increase throughput from about 200 tonnes per day to 450tpd.

The company is planning to use the cash flow generated by Rodeo to advance Velardena, where it hopes to restart production in about a year's time.

Barrick Gold is earning into its El Quevar project in Argentina under an agreement struck last year.

Golden Minerals is capitalised about $205 million (US$160 million).