Shares in Galantas Gold shot up 67% yesterday as the company inked a “materially improved” agreement allowing expanded underground blasting at its fledgling Omagh underground gold mine in Northern Ireland. 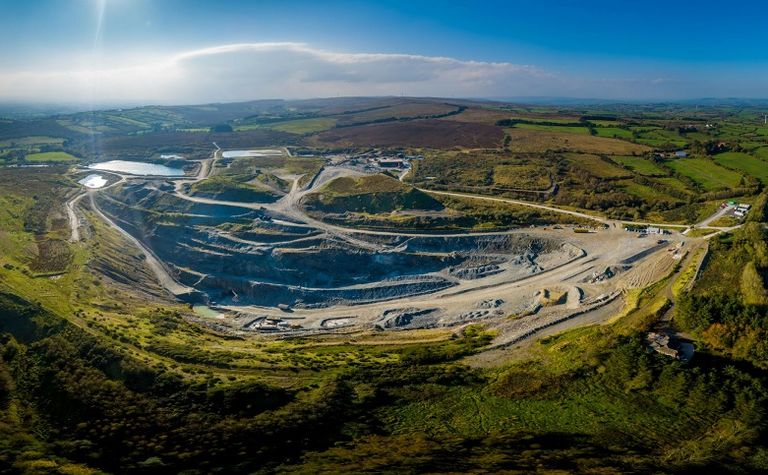 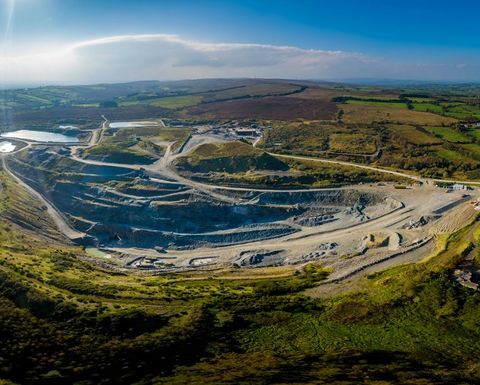 Galantas said it had reached a formal agreement with the Police Service of Northern Ireland (PSNI) which would allow blasting to be expanded to achieve commercial production.

The mine's development has been hobbled in recent years by limitations regarding police responsibilities for blasting in Northern Ireland, COVID-19 restrictions and finance.

President and CEO Roland Phelps said the new formal blasting agreement was the result of detailed cooperation between Galantas and PSNI.

He said the previous arrangements, under which the company had made about 2km of underground development, had constrained its ability to expand underground.

He said Galantas was "actively working" on financing arrangements with third parties to recommence and expand blasting.

Omagh's underground development had been paused in 2017 until PSNI could increase its availability of anti-terrorism cover.

Blasting operations were suspended again in the fourth quarter of 2019 mainly due to limitations imposed by the PSNI, with ore production then suspended in 2020 until finance was available to expand underground operations.

Processing stockpiled material also paused during COVID-19 restrictions between March and May.

Galantas said provisional revenues from concentrate sales for the nine months to September 30 totalled US$876,000.

The dual-listed company reported a working capital deficit of C$7.9 million at the end of the third quarter.

Still working on finance for expansion