Genesis Metals has reported high gold grades among the final assays from 2020 drilling at its historically-producing Chevrier project in Quebec. 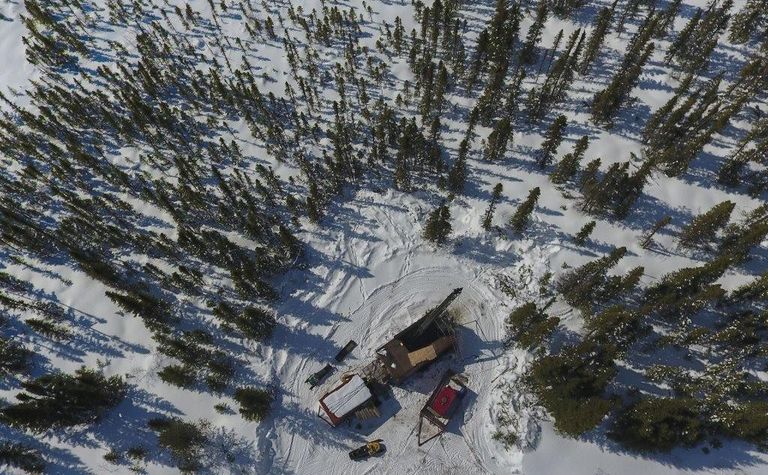 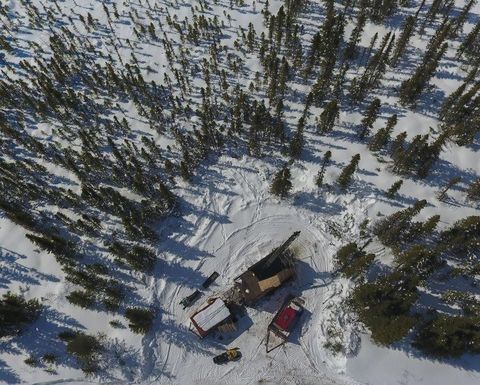 Genesis Metals is planning further exploration at Chevrier in Quebec

"We are very pleased that drilling at the Mole zone, approximately 750m northeast of the Fox zone, has intercepted multiple high-grade gold intervals, both near surface and at deeper levels slightly below the 2019 mineral resource pit shell," CEO Dr David Terry said.

He said Genesis would update its Chevrier Main deposit model to reflect the new 2020 drilling results, in addition to the sampling of about 800m of historical core, in order to plan the next exploration steps.

Genesis was also planning initial drill testing of Till Targets #1 and #2 east of the Chevrier East deposit in the northern hemisphere winter.

Genesis is part of the Discovery Group alliance of companies and counts Eric Sprott and US Global Investors among its major shareholders.

It also has the October Gold project in Ontario.

Genesis said it had working capital of C$2.7 million at December 31 and said it was financed into 2021.