Canada-based Eldorado Gold has heralded an amended investor agreement with the Hellenic Republic as a “new beginning” for its assets in northern Greece. 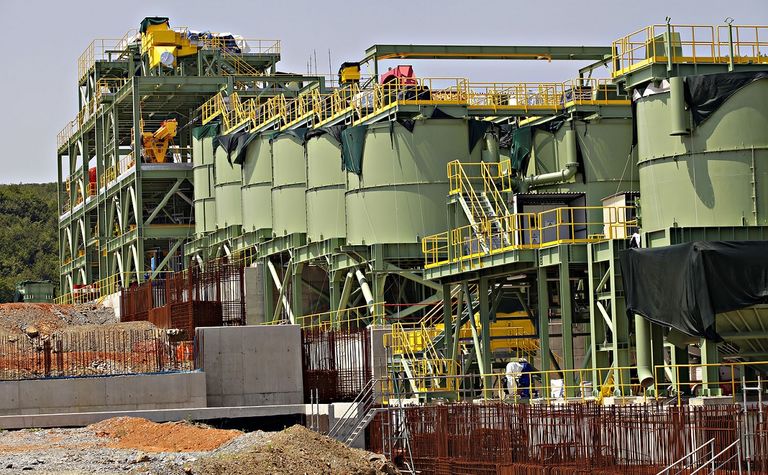 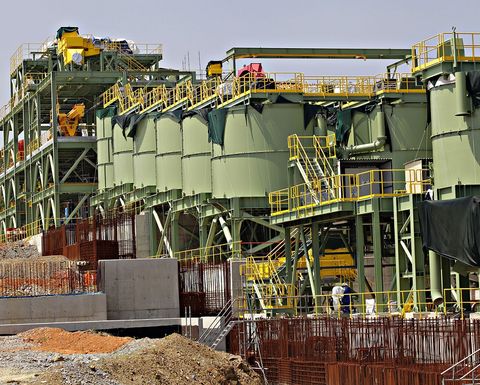 The company had announced plans to put all its assets in Greece on care and maintenance in September 2017, frustrated by delays to permitting, however only the Skouries development project was then mothballed.

Eldorado said the new deal allowed for the long-awaited completion of construction at Skouries and its transition into production, and the expansion of Olympias to a 650,000 tonnes per annum operation.

It also allowed for upgrades to the port facilities at Stratoni to enable bulk shipping of concentrates, further exploration investment at Mavres Petres-Stratoni and continued study of on-site gold processing methods.

The agreement covering its Kassandra Mines assets would now be formally submitted to the Greek parliament for ratification, with a vote expected in an upcoming session.

Eldorado said the agreement also included a 10% increase on royalty rates for all contained metals, the creation of about 3,000 jobs, an US$80 million commitment to community projects over the mines' lives and a reduced environmental footprint such as the use of dry-stack tailings.

"Today is a major milestone, marking a new beginning for the Kassandra Mines and for Eldorado Gold in Greece," president and CEO George Burns said on Friday.

"Both Olympias and Skouries have the potential to be tier-one assets that, when combined with the rest of our portfolio, will be transformational for Eldorado.

"We now have a modernised investment agreement that will provide a stable, commercial path for Eldorado in Greece, as well as a strong precedent for future investment in the country once ratified by the Greek parliament."

Skouries is expected to produce an average annual 140,000 ounces of gold and 67 million pounds of copper over a 23-year mine life, according to a 2018 study.

Eldorado said it was "continuing to evaluate financing options" for Skouries.

It expected construction, once re-started, to be completed in about 2.5 years.

Eldorado shares had hit a two-year high above C$12 in September 2019 after a change in Greek government saw progress in permitting.

Amid the "political headwinds" in Greece and technical challenges at Kisladag in Turkey in 2017, Eldorado had acquired Integra Gold to gain its Lamaque project in Quebec.

The company produced 528,874oz of gold in 2020, within guidance, from Olympias, Lamaque and its operations in Turkey.

It's due to release full-year results after market close on February 25.

Deposit next to haulage route under construction

"We want this [Skouries] investment to come to life"