New Gold has resumed surface operations at its New Afton mine in British Columbia. 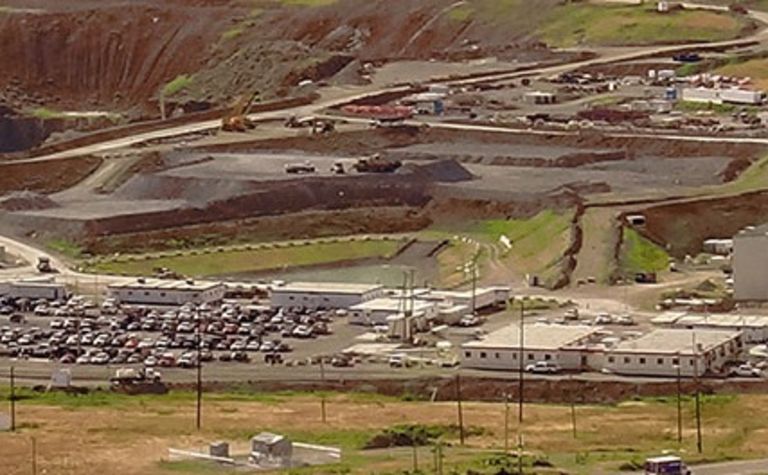 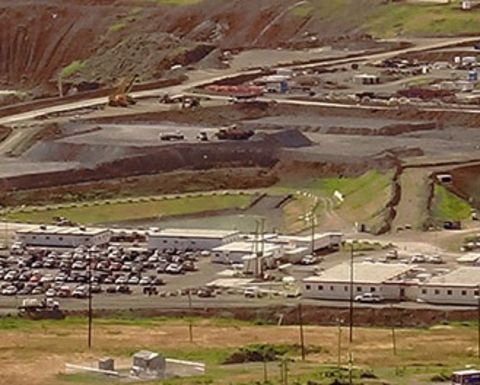 However it said on Friday underground operations remained suspended, following a mud-rush incident on February 2 which killed a contractor and injured two employees.

It said no surface infrastructure was impacted by the incident, with the mill and tailings operations restarted on Thursday afternoon and remaining surface operations to be ramped up systematically.

It was working with the Ministry of Energy, Mines and Low Carbon Innovation on a plan to "safely and sequentially resume underground mining operations", including the development of the B3 and C-Zone.

The isolated recovery area where the mud-rush occurred would remain closed until it was safe to resume operations in that area, New Gold said.

It reiterated the mud-rush was localised underneath the Lift 1 cave in the isolated area, which did not interact with other areas of the mine.

"As we move forward, the health, safety and wellbeing of everyone who works at New Gold will remain our highest priority," president and CEO Renaud Adams said.

New Gold had produced 437,617 ounces gold-equivalent in 2020 from New Afton and its Rainy River mine in Ontario, achieving the mid-range of revised guidance.