Imperial Metals has announced it’s considering underground mining at Mount Polley as it reported drilling results including 502.5m at 0.7g/t gold and 0.33% copper from its mothballed openpit project in British Columbia. 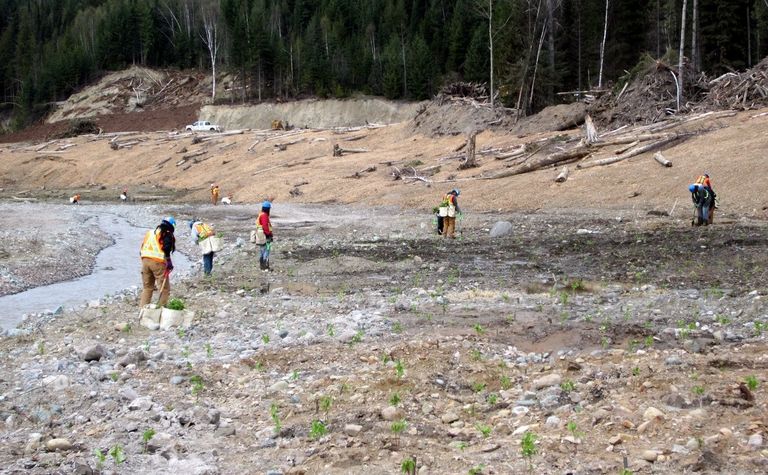 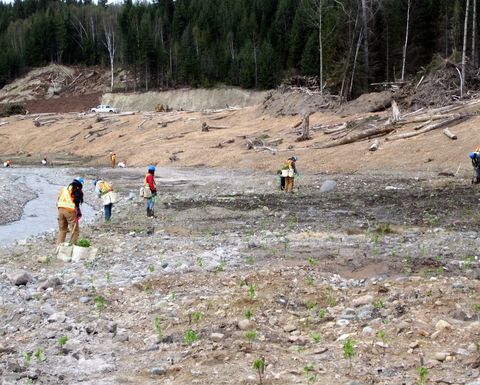 Remediation work near Imperial Metals’ Mount Polley mine in 2015

Mount Polley, the site of a tailings dam failure in 2014, was suspended in May 2019 "pending improvement of the economics of mining".

The mine had produced 2.3 million pounds of copper and 6,147 ounces of gold in the March 2019 quarter, less than half the output of the previous corresponding period, with recovery rates down to 38.37% for copper and 57.47% for gold which Imperial had said was due to extremely cold winter temperatures.

Imperial said it had drilled six holes in the December quarter at Mount Polley with two aims, firstly to improve drill hole data density of mineralisation near historic mining areas "where the use of underground mining is being considered".

The second was to drill new geophysical and geochemical anomalies outlined by recent surveys in the Trio Creek area, north and northwest of the former mine.

The headline intercept was from 40m at the WX zone, south of the Springer pit.

Imperial recently reported copper mineralisation at depth from drilling at its Huckleberry project in BC, where mining was also suspended in 2016 pending improving economics.

The company has been buoyed by its remaining interest in the Red Chris mine, now operated by Newcrest Mining after the ASX-listed producer acquired a 70% stake in 2019.

Its shares (TSX: III) rose above C$6 to a four year high in January.