Shares in GoldON Resources slumped yesterday as the company said it hadn’t yet intersected significant gold mineralisation in phase two drilling at its project next to Ontario’s newest gold mine. 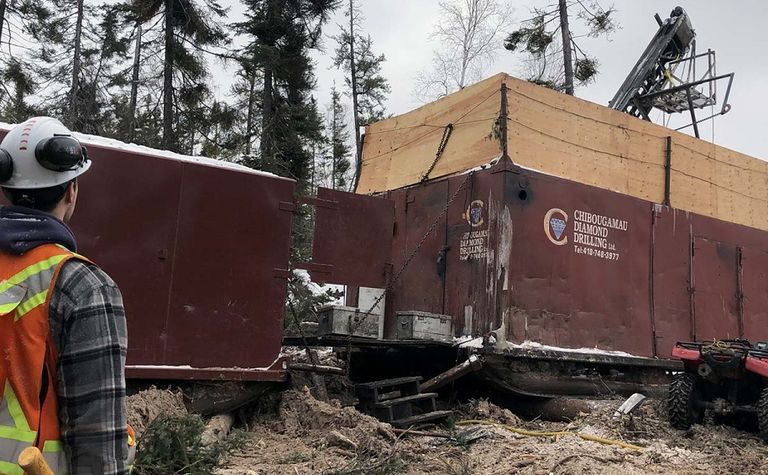 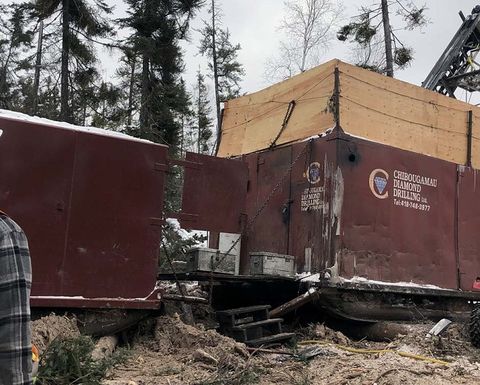 The explorer describes its West Madsen project as "right beside" Pure Gold Mining's new PureGold mine, which made its first gold pour on December 29.

GoldON said it was halfway through its fully-funded drilling programme and had received assays from the first five holes.

The 7,000m programme was funded thanks to a C$1 million placement to Eric Sprott in December at 90c per unit and an oversubscribed $1.35 million raising in November priced at 75c per flow-through share.

"While we have not intersected significant gold mineralisation in the program to date, we have confirmed the presence of the prospective Balmer volcanic stratigraphy in several new locations and are still only halfway through the programme,"" president Michael Romanik said yesterday.

GoldON has said Pure Gold's reserves and resources were hosted in a 7km-long gold system which follows the major crustal break or contact between the Balmer and Confederation assemblages.

It sid this Balmer-Confederation contact had been exposed in outcrop 1.6km west of Pure Gold's property boundary and was interpreted to continue for about 8km across Block A of GoldON's property.

GoldON has expanded West Madsen by staking and acquisition, to add to the original Block A and B claim groups where it can earn 100% from Great Bear Resources.