Newmont has agreed to by GT Gold in a transaction valued at C$456 million to obtain the Tatogga gold project in the Golden Triangle region of British Columbia, Canada. 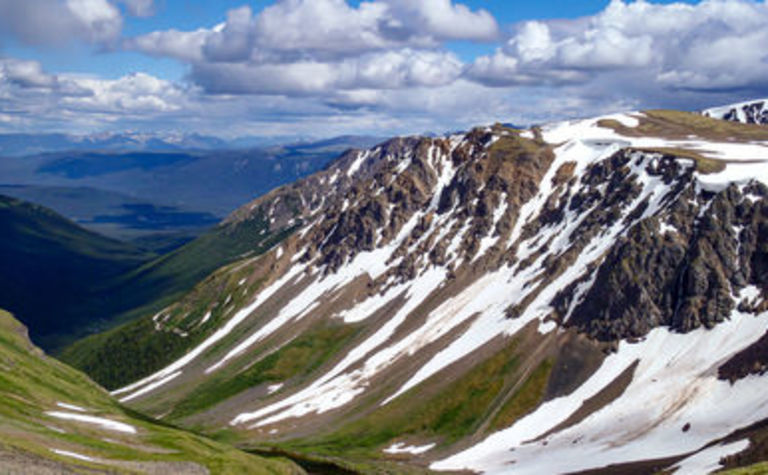 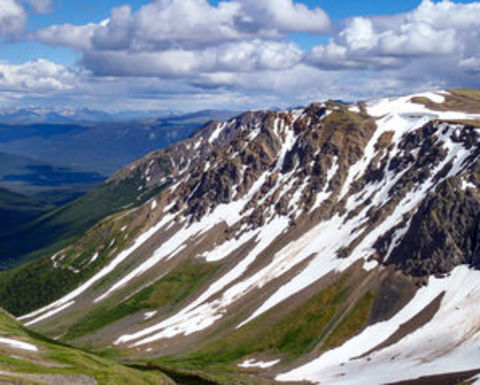 The world's largest gold miner will pay a 38% premium in a $3.25 per share cash transaction to take full ownership of the junior, in which it previously had a 14.9% stake.

Newmont will pay US$311 million (C$393 million) for the shares it does not already own. The deal has the support of GT shareholders Ross Beaty, The K2 Principal Fund and Muddy Waters and management, which between them own 43% of the company.

"The transaction is a testament to the years of diligent, professional work by the entire GT Gold team," said GT Gold executive chair Ashwath Mehra.

"The transaction is not only a great outcome for our shareholders, but also one that we believe will benefit all our rightsholders and stakeholders in the coming years."

The deal continues the positioning of major gold miners in the Golden Triangle and increases Newmont's presence in the Pacific Northwest where it already has the Coffee project in Yukon, which came with its 2019 acquisition of Goldcorp. Rival and serial joint venture parnter Barrick Gold is also present in the Golden Trianlge via its interest in Skeena Reosurces' Eskay Creek projec, while Australia's Newcrest Mining has a 70% interest in the Red Chris mine.

"We are excited to expand our world-class portfolio to include the Tatogga project in the Tahltan Territory located in the highly sought-after Golden Triangle district of British Columbia, Canada," said Newmont president and CEO Tom Palmer.

The deal also clears up shareholder discontent at GT Gold.

In February K2 and Muddy Waters pushed to overhaul the gold junior's board and oust three directors, terminate the executive chair's position and appoint five new directors and an independent chair. Muddy Waters and GT were unhappy with a 2020 financing deal which was offered at a lower price that Muddy Waters had offered to provide finance. K2 withdrew its shareholder meeting request as a result of the acquisition.

"We are pleased to have been able to reach an agreement with the board of directors of GT Gold as we believe that the proposed transaction will benefit all shareholders," said  K2 VP Darren McLean.

A phase 2, 15,000m drilling programme on the Saddle North copper-gold porphyry system at Tatogga extended the higher-grade core of mineralisation down-dip by 150-200m. GT expects to complete a preliminary economic assessment at Saddle North during the first quarter of 2021.

British Columbia has also been active M&A territory outside the Golden Triangle.

Artemis Gold is advancing on the Blackwater project it acquired from New Gold in 2020 for $190 million, followed by Seabridge Gold acquiring Snowfield from Pretium Resources for $100 million to expand its KSM copper-gold project.