Gatling Exploration has said its strategic shift to focus on near-surface potential at its Larder gold project in Ontario is paying off. 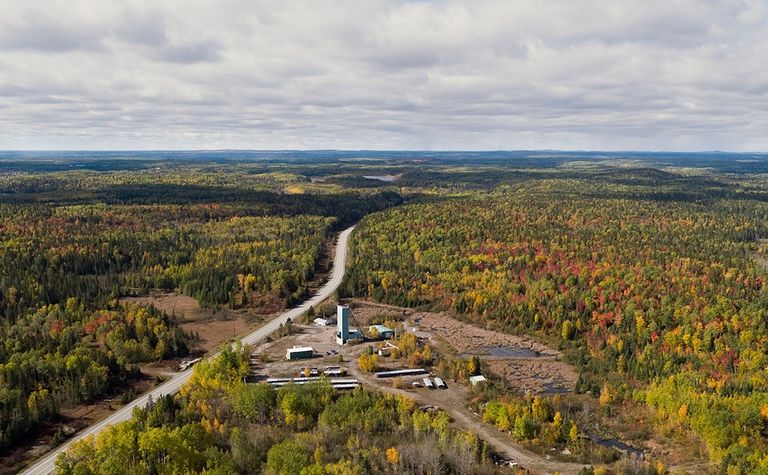 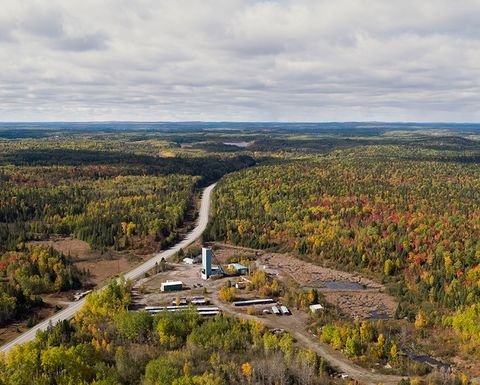 The company last year succeeded in connecting the three, high-grade gold deposits at its Larder - Fernland, Cheminis and Bear.

President and CEO Jason Billan said the 170m intercept matched the highest metal factor ever hit since the inception of Gatling.

"Furthermore, our exploration team has demonstrated impressive, near-surface continuity for the first time at Larder," he said.

"The Fernland deposit will be the focus for just over half of the current drill programme, before we deliver an initial resource estimate at Fernland along with a resource update at Cheminis and Bear (due out in H2)."

Gatling consolidated its shares on a two-for-one basis in December.

It raised C$4.6 million in November for exploration, on a post-consolidation basis of 55c per flow-through share and 50c per unit.

Its shares (TSXV: GTR) have ranged between about 40-50c over the past two months.