Despite posting solid full-year 2020 production results and with financials supported by lower costs and higher metals prices, USA-based Coeur Mining missed consensus forecasts for earnings and revenues, sending its shares into the red on Thursday. 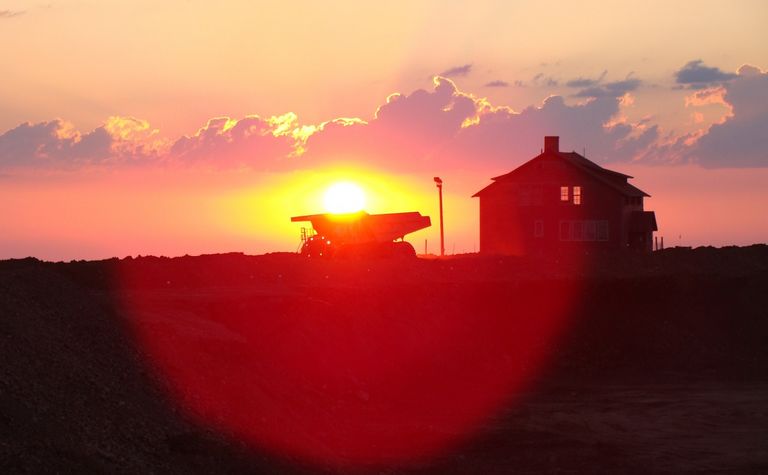 The company reported adjusted profit per share of US8c for the December quarter, missing analysts' expectations for 14c.

The company's gold production remained consistent at 96,377oz for the quarter, while silver output was 11% higher than the previous three months at 2.8Moz. Full-year gold and silver output came to 355,678oz and 9.7Moz, respectively, compared with 359,418oz gold and about 11.7Moz silver in 2019.

Most site-level costs came in lower or within guidance.

Coeur said the Rochester mine in Nevada underpinned production during the quarter and year. In December, Coeur outlined an expansion project to leverage significant reserve growth.

The 18-year mine plan provides an expected after-tax net asset value of $634 million with an internal rate of return of 31%, producing 80,000oz gold and 28Moz silver per annum. It will reframe the mine as the company's cornerstone asset.

A big exploration program in 2020 bulked up Coeur's proven and probable gold and silver reserves by 22% and 42%, respectively, while measured and indicated resources were higher across all metals for the second consecutive year.

It had also reported strong drilling results at the suspended Silvertip mine in British Columbia, which significantly expanded zinc and lead resources, marking the mine's largest and most successful exploration programme.

Coeur shares fell more than 6% on Thursday to $8.39. The company has a market capitalisation of $2 billion.