Gatos Silver has welcomed a return to full power from Mexico’s national grid at the Cerro Los Gatos mine in Chihuahua state. 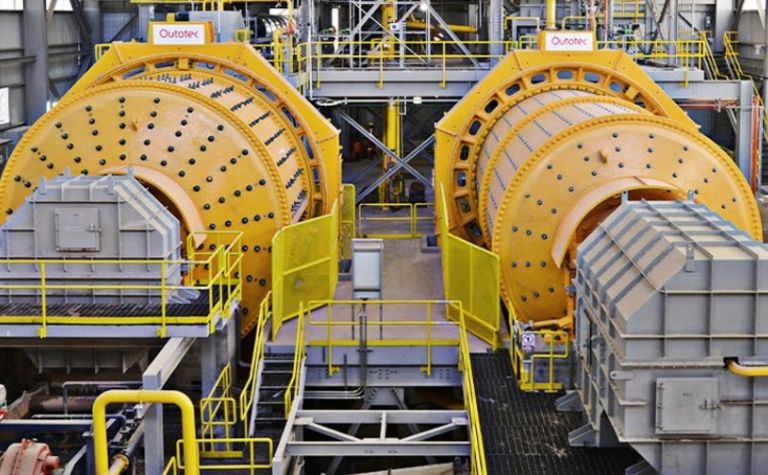 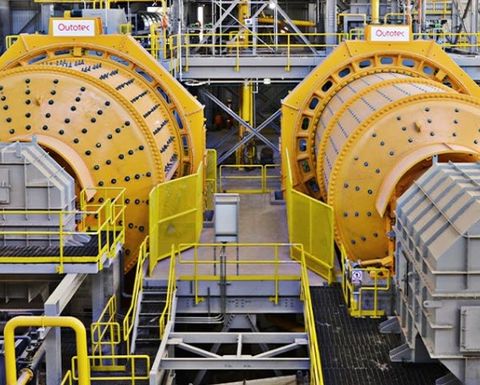 It said given the expedited restoration, the outage had "minimal impact" on the company's mining and processing activities.

Gatos had said on Friday power had been restricted due to severe winter storms in Texas, with northern Mexico highly dependent on natural gas from the US state for power.

At the time, it said underground mining would continue at a reduced rate and a planned shutdown for processing plant maintenance would be accelerated and completed during the temporary restriction.

Gatos said yesterday it was now operating the surface facilities and "full complement" of underground mining and infrastructure activities.

It expected the process plant would resume operation early this week once the maintenance activities were completed.

The company wrapped up its first full year of production in 2020 at its flagship mine, a joint venture with Dowa Metals & Mining.

Gatos had completed an IPO on the NYSE and TSX in October, priced at US$7 per share, which it described as "the largest of its kind in the last decade".