Sprott-backed junior Orex Minerals has teamed up with producer Pan American Silver in a joint venture to explore and develop the Sandra-Escobar project in Mexico’s Durango state. 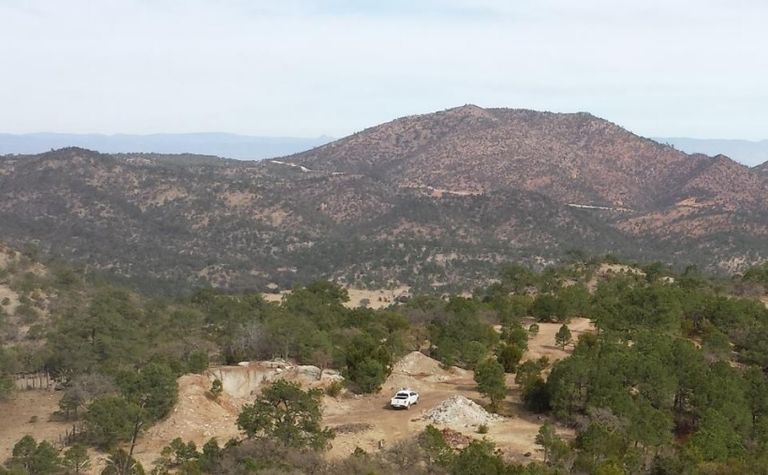 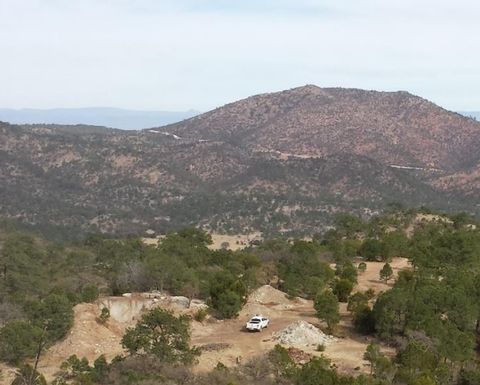 Seeds for the joint venture were sown in 2017.

That year, Orex had earnt into Canasil Resources' interest in Sandra-Escobar. Canasil had earlier earnt 40% of Escobar from Pan American, which then acquired Canasil's interests in Sandra-Escobar in 2019.

Orex and Pan American agreed to negotiate a formal joint venture in July 2019.

Orex will be the initial operator of the joint venture and own 40% of the new JV company.

"This is an excellent opportunity to consolidate the majority of the mineral district," Orex president and CEO Ben Whiting said.

Whiting was exploration president since August 2015 and appointed to the top roles in December when Gary Cope resigned to focus on Barsele Minerals.

"There are multiple precious metal targets, as well as the existing Boleras silver deposit," Whiting said.

Orex also has the Jumping Josephine project in British Columbia.

High-profile investor Eric Sprott became Orex's largest shareholder in August when he agreed to acquire all the C15c units offered in a $5.5 million placement.