Engineer Gold Mines has submitted a notice of work including a bulk sample permit application as it looks to re-establish production at its high-grade, previously mined namesake project in British Columbia. 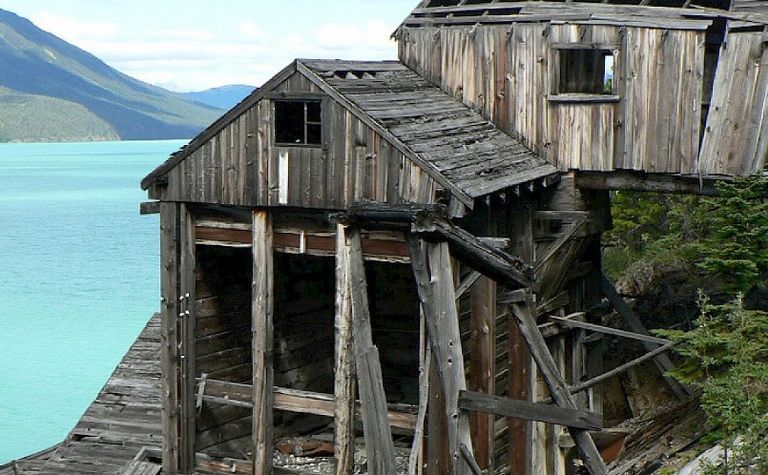 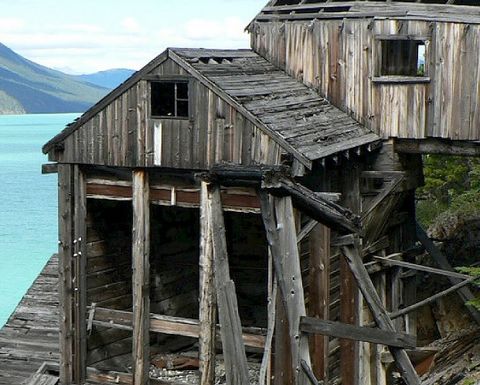 It plans to process 10,000t of mineralised material and resume operations at the existing 30t per day gravity separation mill.

"The bulk sample will test recoveries from the gravity circuit in potential future mining operations, in a mine that historically produced 18,000 ounces of gold at an average grade of 39g/t," president Andrew Rees said.

The property has 5,500m of underground development and fifth level portal access with rail.

The company believes the under-explored project shares similar geological characteristics with the Cripple Creek mine in Colorado, Emperor in Fiji and Midas in Nevada.

The company had purchased the surface rights to part of the property in September, which included mining equipment.

Engineer was spun out of Blind Creek Resources in mid-2018 to focus on the property near Atlin.

Its shares (TSXV: EAU) have ranged from 3-21c over the past year and closed unchanged yesterday at 6c, to capitalise it at $3.6 million (US$2.8 million).