Almaden Minerals says it’s resumed exploration at its multimillion-ounce Ixtaca gold-silver project in Mexico while it addresses a permitting setback. 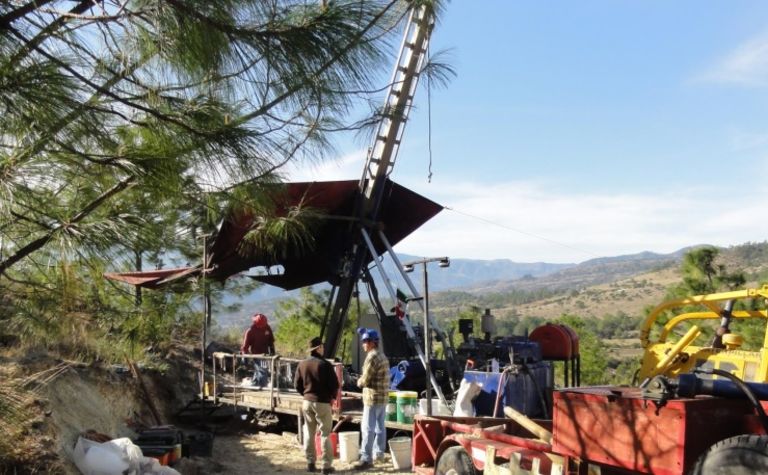 Almaden Minerals is resuming exploration at Ixtaca in Mexico

The company was told in December its initial environmental permit application (MIA) for Ixtaca not received approval, sending its share price plunging by a third.

The environmental permitting process had been held up for about 12 months awaiting a separate mineral title matter, with a court reinstating Almaden's original claim block in December despite the company wanting to halve its land package.

Almaden said last month it was convinced Ixtaca could "be a showcase for modern, responsible mineral development in Mexico" and would work towards submitting a revised MIA incorporating additional data.

"While it conducts the necessary work to re-submit an environmental permit application required for the construction and operation of the Ixtaca project … the company has taken the decision to resume exploration at this property with a focus on some previously identified high potential targets which lie outside of the currently defined reserve and feasibility study envelope," it said yesterday.

It planned to focus on the Southeast Alteration Zone, about 1km from the Ixtaca deposit which has a reserve comprising 1.38 million ounces of gold and 85.1Moz of silver.

Ixtaca would produce an average 173,000oz gold-equivalent over an 11-year mine life at an all-in sustaining cost of US$850/oz, according to a 2018 feasibility study.

They closed unchanged at 90c to capitalise it about $109 million (US$87 million).

Caution due to rise in COVID-19 cases