McEwen Mining (NYSE: MUX) says activities at its El Gallo operation in Mexico have been restored now the company has reached a new agreement with local communities, following a surprise blockade two weeks ago. 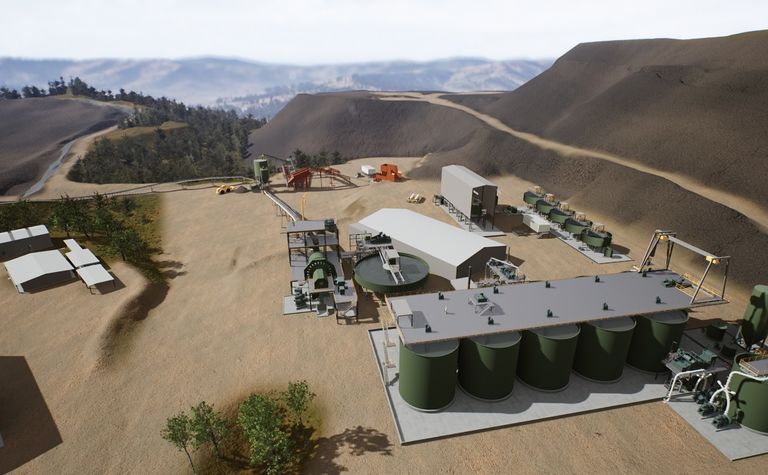 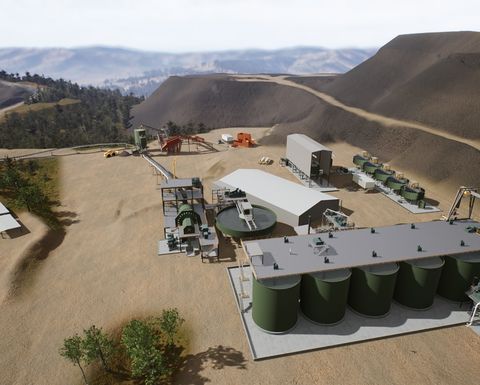 The blockade, by people who believed annual payments and infrastructure improvements made to local communities should increase significantly, had forced the temporary suspension of the heap leaching operation.

McEwen said yesterday concerns raised by members of nearby communities had been successfully resolved.

"A new 10-year agreement has been reached providing additional support to the communities and greater long-term certainty for the El Gallo operation," McEwen said yesterday.

The company has been investigating how to breathe more life into the complex through the Fenix redevelopment project, outlining more modest plans for a 9.5-year mine in January.

El Gallo, one of McEwen's four operations in the Americas, was expected to contribute about 3-4% of the company's gold-equivalent production this year, namely 4,500-5,900 gold-equivalent ounces of a total forecast 141,000-160,400oz Au-eq.

The company did not mention any impact on 2021 production.