Thor Explorations has tweaked Segilola’s metrics to the upside ahead of imminent first gold at its fully-funded development in Nigeria. 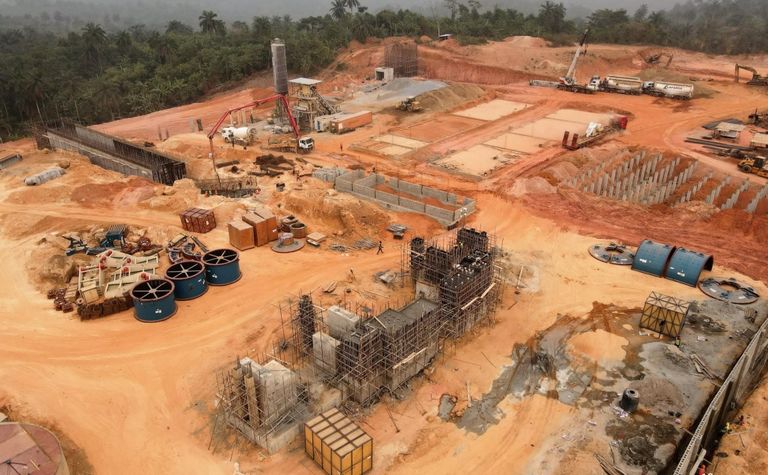 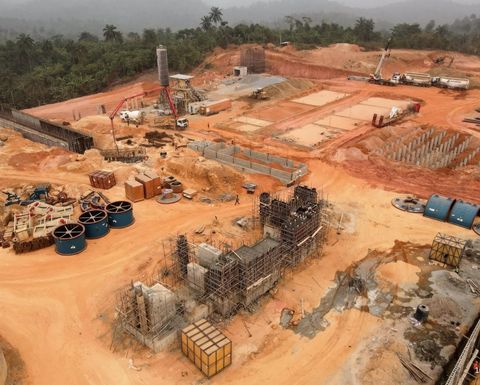 The company maintained it was on schedule for its first pour in June, at what it bills as the country's first gold mine.

Thor said it had boosted the reserve estimate by 28% and improved Segilola's life-of-mine plan which would have "a materially positive effect on the project economics".

The reserve now stands at 517,800 ounces at 4.02g/t gold, which Thor said represented a 28% increase on the reserve used in the 2019 definitive feasibility study.

The process plant design capacity was increased by 14% to 715,000 tonnes per annum, which along with other optimisations such as a larger pit design, "resulted in a significant increase in project value for our shareholders at a competitive forecast all-in sustaining cost of US$685/oz," president and CEO Segun Lawson said.

This was slightly higher than the $662/oz AISC forecast in the 2019 study.

"The increased production capacity and mine plan are being implemented within the company's existing project funding," Lawson said.

Nigeria also extended the tax holiday for miners from three to five years in October, in a bid to boost the sector amid dwindling oil and gas revenue.

The company is also investigating the project's underground potential, which a preliminary economic assessment in 2019 said could add a further 33,000oz per annum at a development capital cost of $13 million.

Elsewhere, Thor has exploration interests in Senegal and a joint venture with Barrick Gold in Burkina Faso.

Thor set for first gold this month at Segilola