Shares in multinational producer B2Gold fell towards a 12-month low yesterday as the miner said it was advised an exploration permit renewal, 20km from its Fekola mine in Mali, “would not be granted”. 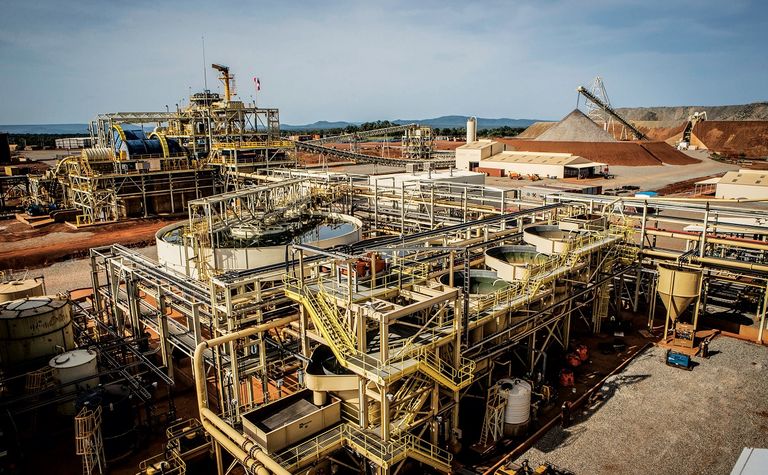 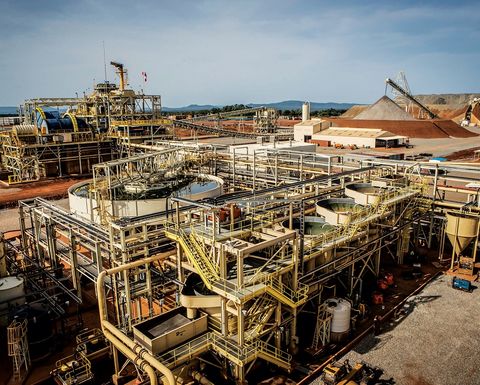 Its Malian subsidiary had applied for a one-year renewal of the Menankoto permit in early February.

"The company strongly believes that Menankoto is entitled to a renewal of the permit under applicable law and is engaged in ongoing discussions with the Malian government to clarify the situation," B2Gold said yesterday.

It said Menankoto formed part of the Anaconda area but this resource was not included in Fekola's current life of mine plan.

Fekola is expected to produce 530,000-560,000 ounces of gold this year, just over half the Canada-based company's forecast circa 1 million ounces.

B2Gold said it had "enjoyed a positive and mutually beneficial relationship" with Mali's government since investing in the country, including the ongoing grant and renewal of several exploration and other permits in the country.

The company had said its operations were not affected by the country's military coup in August and pointed out the state owned 20% of Fekola.

B2Gold 'optimistic' of resolution in Mali