Integra Resources is to ramp-up drilling at its DeLamar gold project in Idaho, USA, with two additional rigs, as it continues to expand the high-grade gold-silver mineralisation outside of the existing resource model. Four rigs will be turning from the end of April. 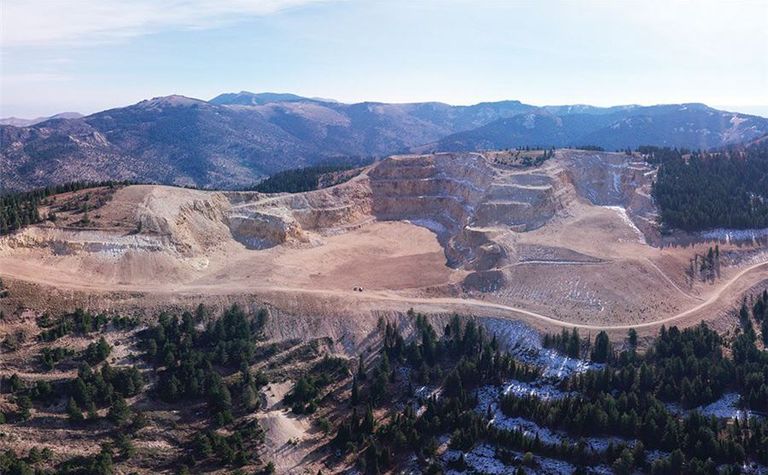 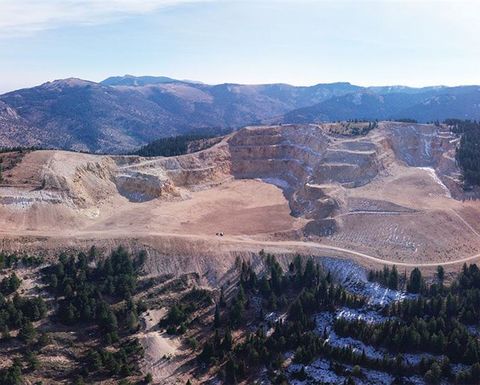 The company said historical drilling in shallow oxide and transitional resource and recent deeper drilling to depths up to 400m below surface and 250m below the current resource had confirmed potentially mineable widths and grades. Highlights from the holes announced include 1.52m grading 12.90 grams per tonne gold and 1,675g/t silver.

"At Florida Mountain it is becoming clear that a more meaningful drill programme is warranted to advance the exploration of high-grade gold-silver potential below the existing low-grade pit-constrained resource," said Integra Resources president and CEO George Salamis.

"At BlackSheep, both the recent discovery of gold-silver mineralisation at the Georgianna and Lucky Days targets along with the sheer size of the untested, several-square-kilometer geophysical and soil geochemical anomalies present, indicate the necessity for additional drill rigs to accelerate further testing of the area."

Integra aims to complete a mineral resource update during the June quarter and a pre-feasibility study in the December quarter. Metallurgical testwork is underway on the oxide and transitional material at Florida Mountain as well as grind optimisation and flotation testwork on the unoxidised composites.

Shares in Integra Resources are trading at C$3.66, valuing the company at $201 million.

Drilling to add to leachable resources