Moneta Porcupine Mines has hit gold mineralisation along 700m of strike length in drilling within the Gap Zone between its South West underground and Windjammer South openpit deposits at Golden Highway near Timmins in Ontario, Canada. 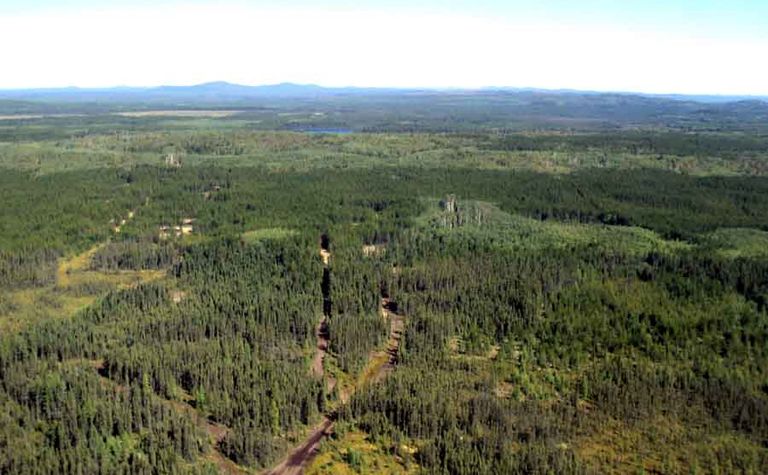 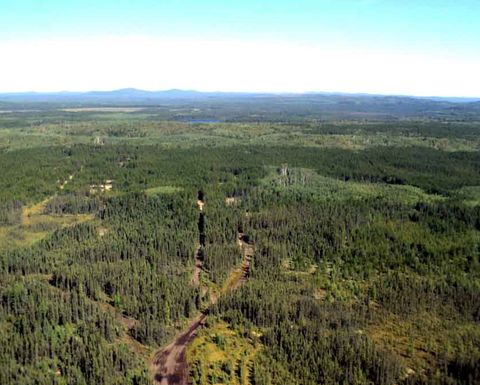 Shares in Moneta Porcupine Mines are trading at C38c, valuing the company at $213 million.