Artemis Gold has selected Macquarie Bank and National Bank of Canada to arrange a US$360 million project loan to help fund construction of the Blackwater gold project in British Columbia, Canada. 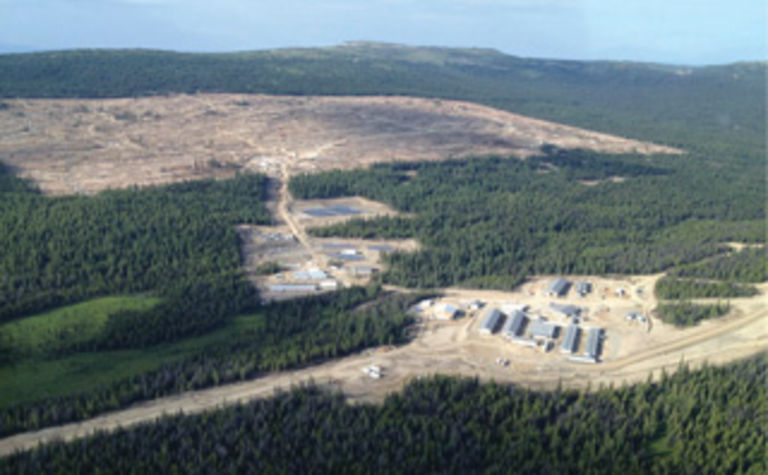 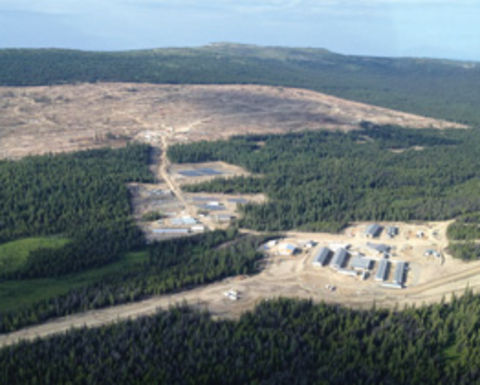 The facility has a six-year term and bears interest at the Canadian Dealer Offered Rate (CDOR) plus 4.25% pre-project completion, reducing to 3.75% post-completion.

Repayment will be in quarterly installments starting one year after commercial production is achieved, with a repayment holiday during years four and five of production when Artemis expects to undertake an expansion. The loan can be prepaid at any time without penalty.

The agreement needs a defined amount of hedging to be put in place to cover 10-14% of total recovered gold production during the loan period. The loan is also subject to final due diligence and completion of a feasibility study mid-year with its execution expected in the September quarter.

"Obtaining terms that are approved by the respective credit committees prior to final permitting and the definitive feasibility study speaks to the robust and attractive economics of a staged development of the Blackwater project, as well as the quality of the technical body of work that has been undertaken over the last nine years," said Artemis chair and CEO Steven Dean.

"Artemis continues to focus on minimising equity dilution by pursuing low cost, conservative structured capital, balanced by a disciplined risk management approach to the development of the project."

An August 2020 prefeasibility study detailed an operation producing an average of 248,000 ounces a year during the first phase and initial five years of production, rising to 420,000oz/y in phase two in years six to 10 and then 316,000oz/y for the third phase in years 11 to 23.

The development would target a higher-grade zone of near surface mineralisation in the southern half of the pit for processing in the first seven years to support a shorter payback period and a higher IRR. The three-stage approach would spread capital expenditure throughout the project's operating life with the initial 5.5 million tonnes per year, $592 million phase one to be followed by $426 million in for stage two and $398 million for stage three, financed from free cash flow, which would bring the mine to a throughput of 20Mtpy.

Shares in Artemis Gold are trading at C$5.96, valuing the company at $740 million.

Key part of funding in place