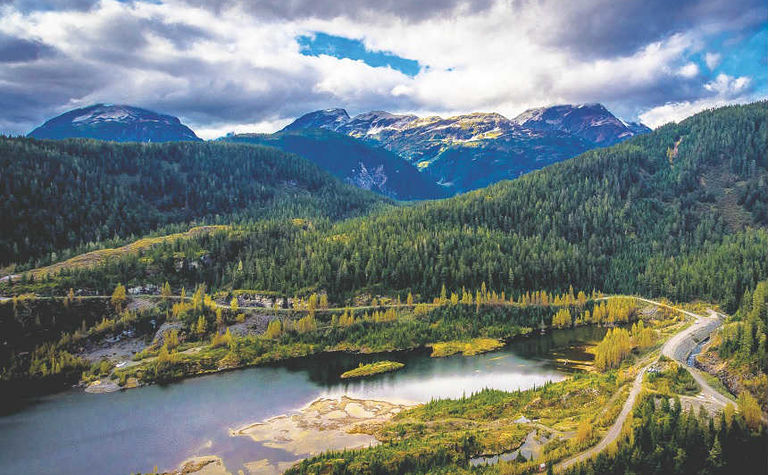 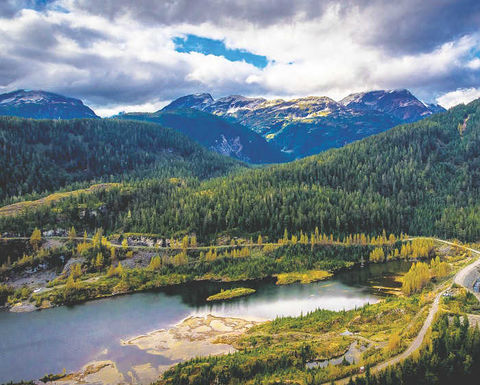 "The bought deal private placement and investment by Yamana arose subsequent to the bought deal financing which closed last Friday. This additional funding will facilitate the company's ability to accelerate its surface and underground exploration during construction," said Ascott Resources president and CEO Derek White.

The proceeds will be used to fund construction of the Premier gold project in British Columbia. In December 2020, Ascot raised US$105 million from Sprott Private Resource Lending and Beedie Investments.

Ascot is looking at peak annual production of 180,000oz gold-equivalent from a restart of operations centred on its Premier and Red Mountain gold projects in the Golden Triangle of British Columbia.

An April 2020 feasibility study detailed underground mining operations at Silver Coin, Big Missouri, Premier and Red Mountain to feed a centralised 2,500 tonnes per day processing facility, with total forecast production of about 1.1Moz of gold and 3Moz of silver over eight years and peak annual output of 180,000oz/y of gold-equivalent.

Shares in Ascot Resources are trading at $92c, valuing the company at $256 million.