Growing producer Equinox Gold has signed an agreement with the Carrizalillo community, allowing it to start development of the higher-grade Bermejal expansion at its Los Filos mine in Mexico. 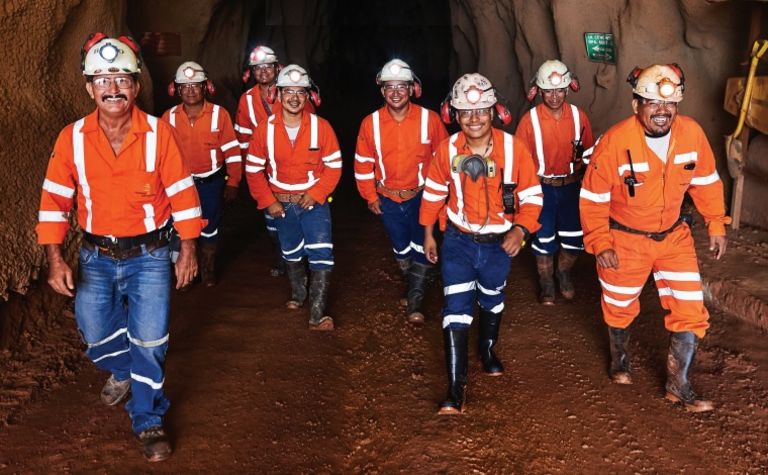 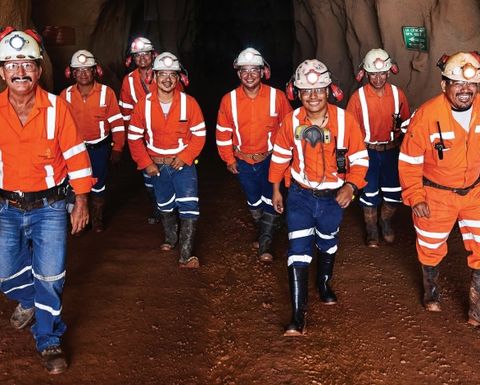 Equinox Gold is adding a second underground mine, Bermejal, to its Los Filos operations in Mexico

Bermejal is one of three planned expansions at Los Filos but the underground project had been on hold pending an amended community agreement.

Los Filos was blockaded by community members for months last year and the mine began a staged restart in late December.

Equinox said yesterday Los Filos has signed an updated social collaboration agreement with the Carrizalillo community, which "would provide meaningful health, social and economic benefits to the community while ensuring fair and reasonable distribution of benefits for all our local communities and stakeholders".

He said the company was pleased to be starting underground development as the contractor mobilised "over the next few weeks".

It expected to update guidance after completing its acquisition of Premier Gold Mines last week and spinning out its Nevada gold projects into 30%-owned i-80 Gold Corp.