Gold Fields stood down all activities at its South Deep mine in South Africa on Wednesday night to brief employees and offer counsel following a fatality. 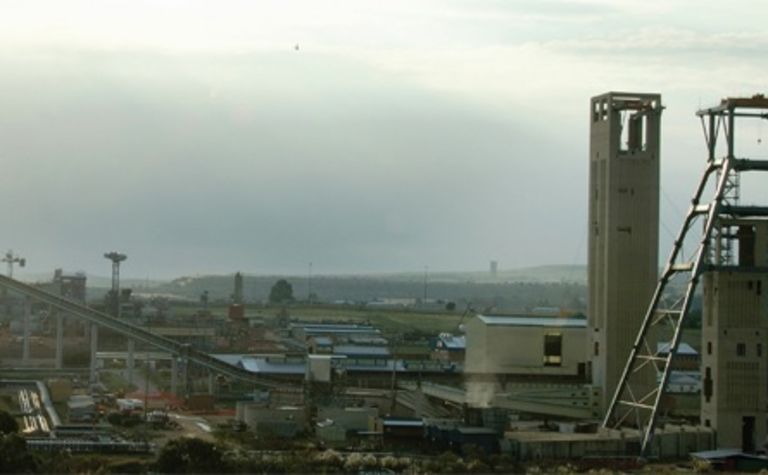 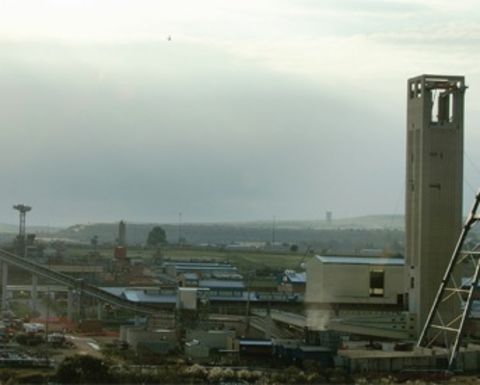 Shaft timberman Vumile Mgcine, 46, succumbed to injuries sustained while attempting to unblock a shute outlet on an underground conveyor belt, according to information on the company's website.

The Department of Mineral Resources and Energy was reportedly advised of the incident and set to hold an in loco inspection yesterday, supported by trade union representatives and mine management.

"As I start my work at Gold Fields, there is no more tragic reminder of the overriding importance of safety at our mines than the death of a colleague," he said.

In an introductory note to employees earlier this month, Griffith had pledged to uphold the "uncompromising commitment to safety and health that the company has so admirably established".

Holland said the company had significantly improved its safety performance, in his final annual report released in March.

"On the day I took office as CEO on 1 May 2008, nine miners at South Deep died when the cage they were being transported in plummeted down a shaft," Holland said.

He believed the company had built the foundations to achieve its goal of zero harm, after reporting "an unfathomable 47 deaths" during his first year at the helm.

Gold Fields reported one fatality in 2020, also at South Deep.

Salares Norte on track despite COVID and weather delays