Westhaven Gold has reported strong results from ongoing, fully-funded drilling ahead of an inaugural resource at its Shovelnose project in British Columbia’s Spences Bridge Gold Belt. 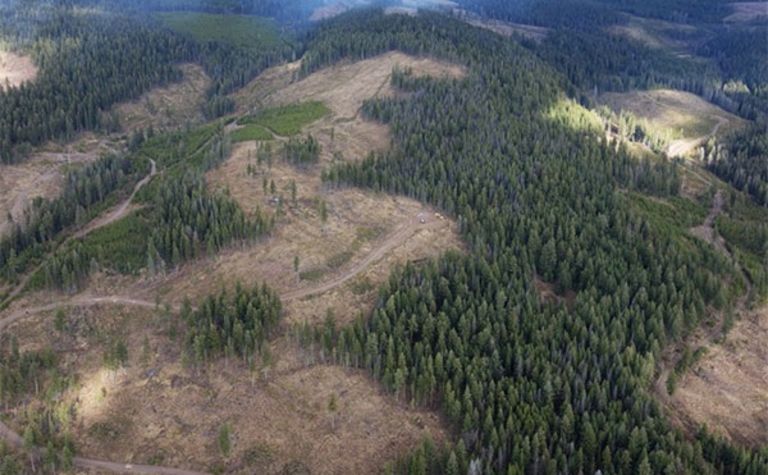 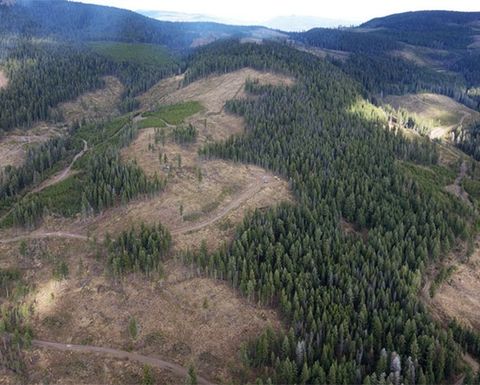 Westhaven Gold’s Shovelnose project in BC

President and CEO Gareth Thomas said the above gold grade and vein thickness further demonstrated the continuity and high-grade nature of Vein Zone 1.

He said the company was continuing to intersect gold-silver mineralisation at the recently-discovered FMN Zone, about 2km along strike from the South Zone.

The company, which changed name from Westhaven Ventures last year, is planning about 40,000m of diamond drilling this year.

It's aiming to establish a resource for the South Zone before year-end.

"Given our proximity to infrastructure, low drilling costs and recently completed bought deal financing, we are fully financed for our 2021 exploration activities," Thomas said.

It's chaired by industry veteran Grenville Thomas, who was inducted into the Canadian Mining Hall of Fame in 2009.

It has three other projects in what it describes as BC's "newest gold belt".

Westhaven in $10.75 mil deal with Franco-Nevada

"Westhaven's exploration activities across its projects are now fully financed until 2024," CEO