Torex Gold Resources has entered into a commercial lease agreement with global renewable energy producer Scatec to build an 8.5 megawatt solar plant at its Morelos property in Guerrero, Mexico, which is expected to reduce its scope 2 greenhouse gas emissions by up to 8.6% using 2019 as the baseline year, and scope 1 and 2 emissions by 4.75%. 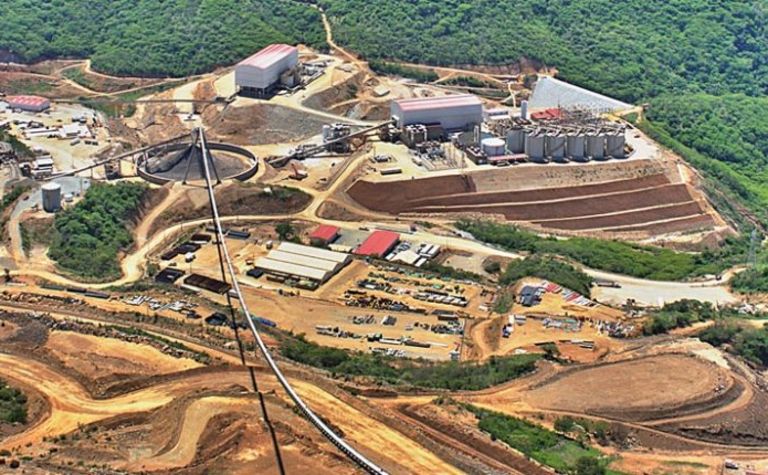 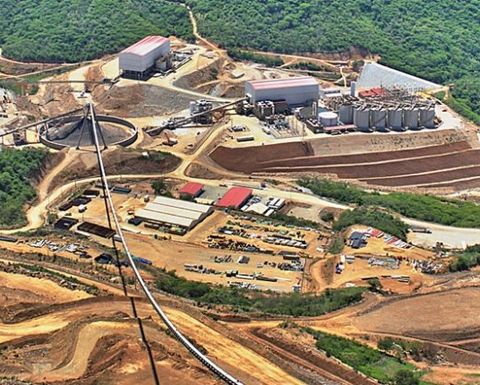 The Morelos property, which includes the El Limon Guajes mine and Media Luna project, is currently supplied by Mexico's Federal Electricity Commission (CFE). CFE uses an energy matrix supplied by a variety of energy sources including fossil fuels.

"We are very pleased to partner with Scatec on this new solar plant, our first major foray into renewable energy at our operations. The new facility will complement our existing power supply with a renewable energy source that demonstrates we are serious about reducing our carbon footprint, with a view toward carbon neutrality over time," said Torex Gold Resources president and CEO Jody Kuzenko.

Torex estimates the solar deal will also reduce its energy costs from 11 cents per kWh to an estimated 7.8c/kWh. "Factoring in the installed cost of the plant together with the ongoing lease fee, we expect to save about US$1 million per year in energy costs over a 20-year lease period, with full payback of the solar plant realised within about seven years," said Kuzenko.

The commercial lease agreement with Scatec is for an initial 10 years with automatic renewal for successive five-year periods and options for buy-out starting after the end of the third year. Some $5 million in costs associated with installation of the solar plant have been included within the company's 2021 sustaining capital guidance.

Shares in Torex Gold Resources are trading at C$17.36, valuing the company at $1.5 billion.