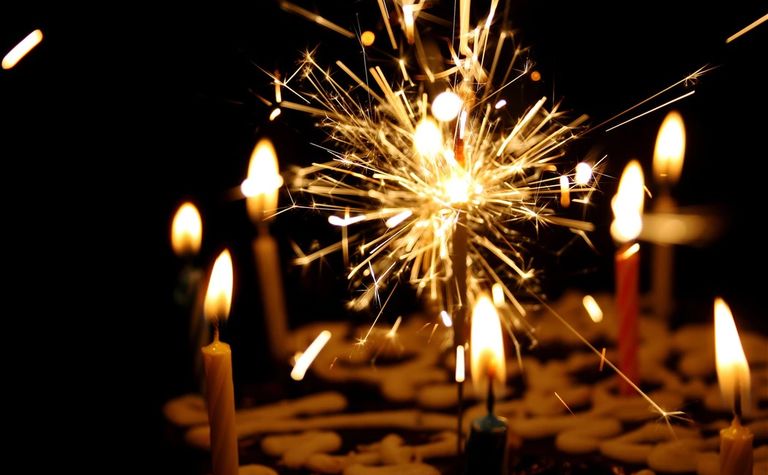 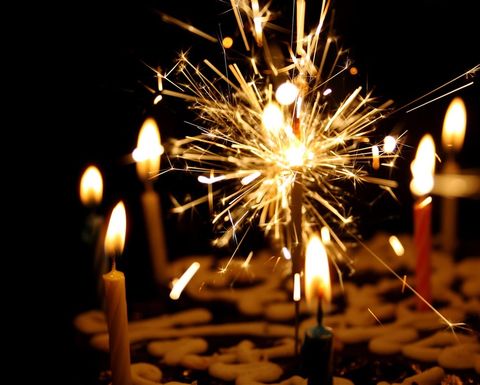 It said this week it was honouring Colonel William Boyce Thompson's spirit of exploration on the 100th year since the company's founding in 1921.

"It's an honour to lead Newmont Corporation at such a pivotal time in our history," said Tom Palmer, who is the company's 10th CEO.

"This milestone offers us a clear moment in time to celebrate our achievements and reflect as we move into the next 100 years of mining."

Palmer said Newmont had a vibrant history and had transformed from its early beginnings in mining in California, embracing new jurisdictions and innovative technologies.

"Two years ago, with the acquisition of Goldcorp and the creation of the joint venture [with Barrick Gold] in Nevada, Newmont became the world's leading gold company," he said.

With a market cap of more than US$51 billion, Newmont now has 14,000 employees around the world at its 12 operating mines.

It forecast stable production of about 8 million gold-equivalent ounces annually through 2030-plus, in a separate presentation yesterday.

The miner had produced 1.5Moz of gold and 317,000oz Au-eq in the March quarter and reported a dip in net earnings despite higher revenues.

Newmont has been publicly traded since 1925 and is the only gold producer in the S&P 500 index.

Explorers unhappy with auction of areas