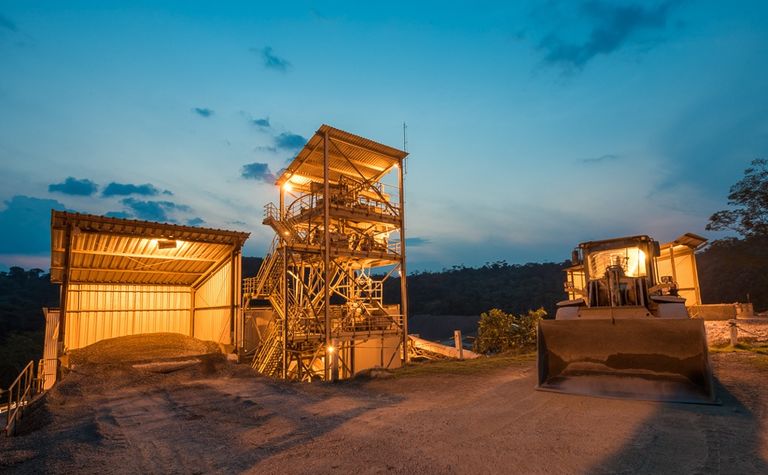 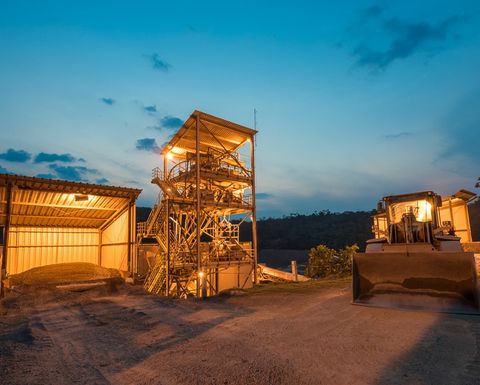 The miner first flagged the issue on April 1.

Yesterday, Serabi said during ongoing enquiries, further unsupported cash withdrawals had been identified dating back to 2015, taking the total to about $200,000.

"The company has also identified a number of other potential irregularities relating to expense claims and other minor items which may require further review," it said.

It was aiming to publish its financial statements for 2020 prior to the June 30 deadline.

Serabi said the termination of the managers' employment contracts might result in legal proceedings in Brazil involving its subsidiary Serabi Mineracao SA and said further details regarding enquiries might be restricted "so as not to prejudice any future legal proceedings".

Palito produced 8,087 ounces of gold in the March quarter, 16% ahead of budget due to improving grades.

Serabi recently acquired the Coringa project in the Tapajos region and believes it could add a further circa 38,000oz annually when in production.