Canada-based explorers have reported bonanza drilling results, timed nicely with the gold price at its highest point since January. 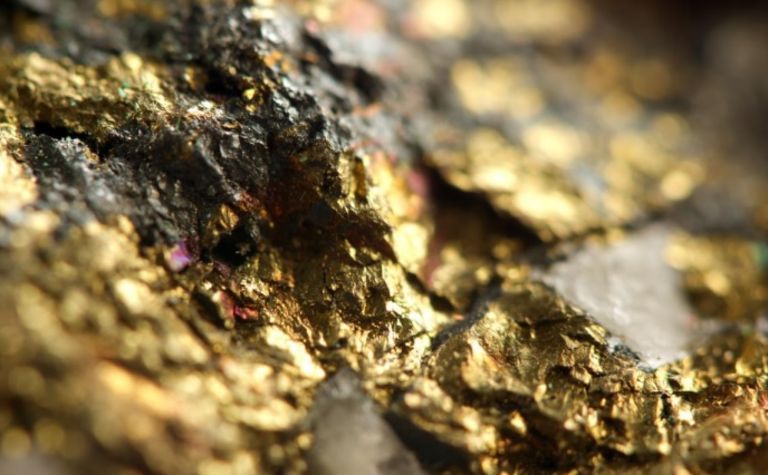 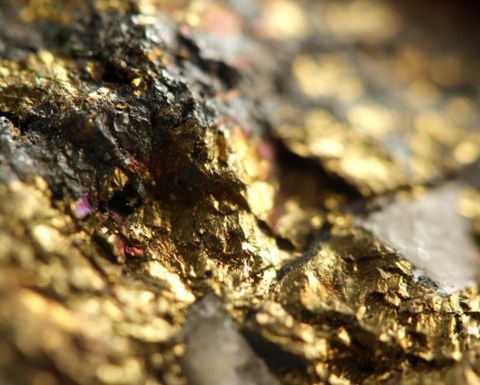 Allegiant Gold was a standout, with its share price jumping almost 40% on its discovery of "bonanza gold and silver grades" at the Original Pit Zone at its Eastside project in Nevada.

"The results from the recent drill programme at Eastside are simply the best received since Allegiant made the initial discovery," CEO Peter Gianulis said.

"We remain focused on executing our business plan and are well on our way to outlining a multimillion-ounce deposit at Eastside."

The project has a pit-constrained inferred resource comprising 996,000 ounces of gold and 7.8 million ounces of silver.

Allegiant said in October it had set a US$2.7 million budget which would include a resource update for the Castle zone and a preliminary economic assessment for Eastside.

Maple Gold Mines similarly reported one of its best holes yet, of 132m at 1.58g/t gold at its Douay joint venture with Agnico Eagle Mines in Quebec.

Nexus Gold likewise this week announced significant results from its McKenzie project in Ontario's Red Lake, with a highlight of 136m at 1.25g/t gold including 44.9m at 3g/t.

"Our goal was to improve on the 2020 results, to extend the length of the mineralisation previously encountered in this particular zone, and if possible, better the grades," president and CEO Alex Klenman said.

"So far, we've been able to do that, specifically in hole 19 that returned some significant intercepts."

The company also has drilling underway at its Dakouli 2 gold project in Burkina Faso.

Finally, Solaris Resources (TSX: SLS) rose by the same percentage on news of yet another plus-1km intercept at Warintza in Ecuador, of 1,029m at 0.73% copper-equivalent.

Allegiant jumps on best hit ever at Eastside