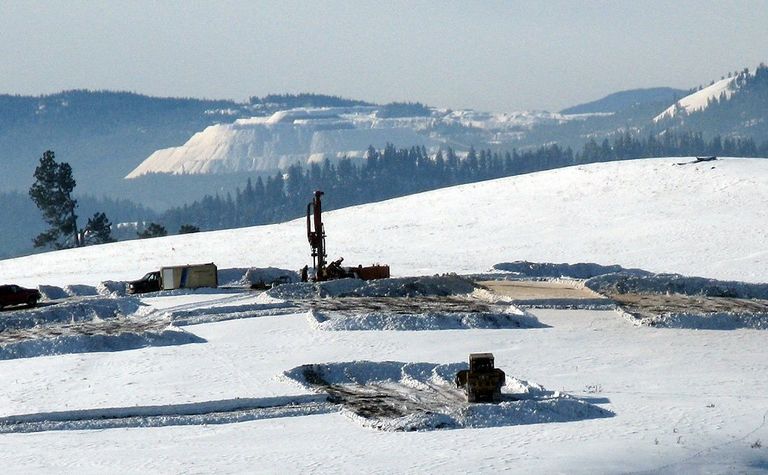 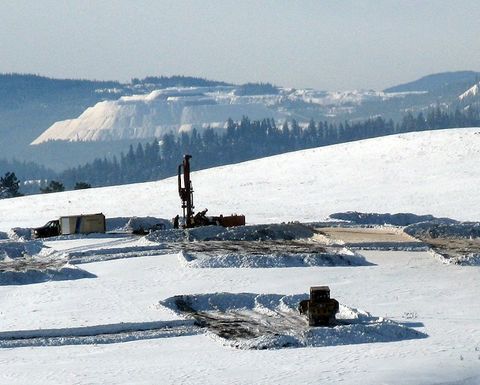 Sego Resources’ drilling at Miner Mountain in BC, with the Copper Mountain mine in the background

Sego had entered an option to acquire 100% of Miner Mountain in 2007 and has since expanded the project to more than 2,000ha.

The company had reported a working capital deficiency of about C$241,000 at March 31.

It had raised $252,000 for drilling at the Southern Gold zone in February in a placement priced at 3.5c per unit.

Sego shares (TSXV: SGZ) traded below 5c for much of the past year.

They more than trebled on Thursday to 16c, a level last seen in 2013, on the drilling results.