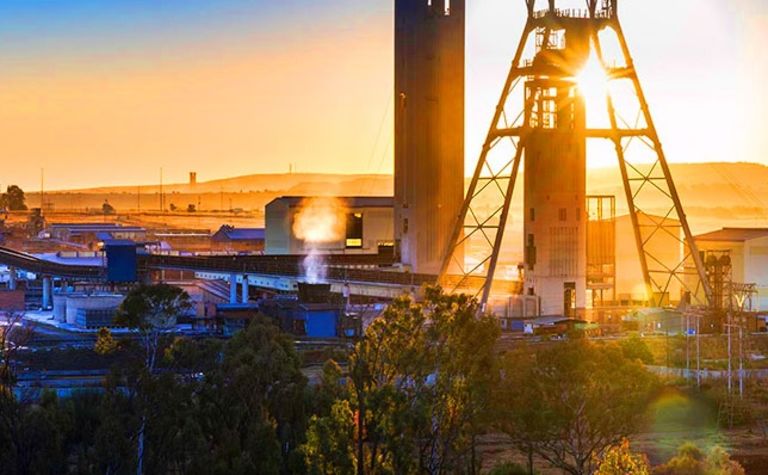 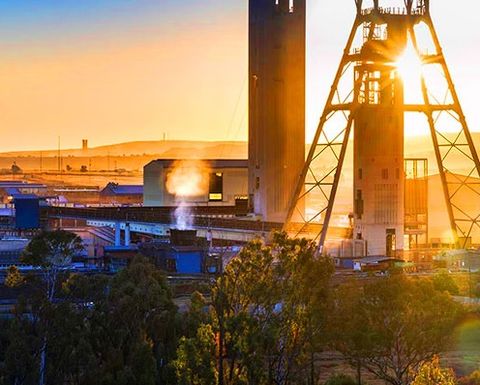 The UASA trade union said the settlement set a benchmark for other mining companies.

South Deep is the first gold mine to announce an agreement after the National Union of Mineworkers submitted demands including a 15% pay rise to the country's gold sector last month, noting it was the first time it would be negotiating with companies on an individual basis outside of the traditional centralised collective bargaining council.

The South Deep agreement, which runs to February 28, 2024, was reached with the NUM and UASA.

"Given the prevailing economic climate and the bullish commodity market, the settlement reached with South Deep gold mine through constructive engagements sets a benchmark for other mining companies," UASA divisional manager and chief negotiator Franz Stehring said in a joint statement.

A range of non-wage related issues were also agreed to, including an alignment of leave and shift configurations, Gold Fields said.

"The settlement agreement is fair and balanced, taking into account the impact that increases in cost of living are likely to have on employees over the next three years, and the future sustainability of our mine," VP people and organisational effectiveness at South Deep Gerrit Lotz said.

NUM PWV regional chairperson Ndlela Radebe said they were satisfied with the settlement and commended the parties involved for the "constructive and harmonious spirit" of negotiations.

"As the NUM, we look forward to continuing the much-improved working relationship between the parties for the foreseeable future," Radebe said.

The company still expects to produce 2.3-2.35 million ounces gold-equivalent this year thanks to the higher copper price.

Gold Fields shares (JSE: GFI) are trading at the lower end of a one-year range.