Growing producer Equinox Gold has started mining activities at its new Santa Luz operation in Brazil, where it expects to pour first gold in the first quarter of 2022. 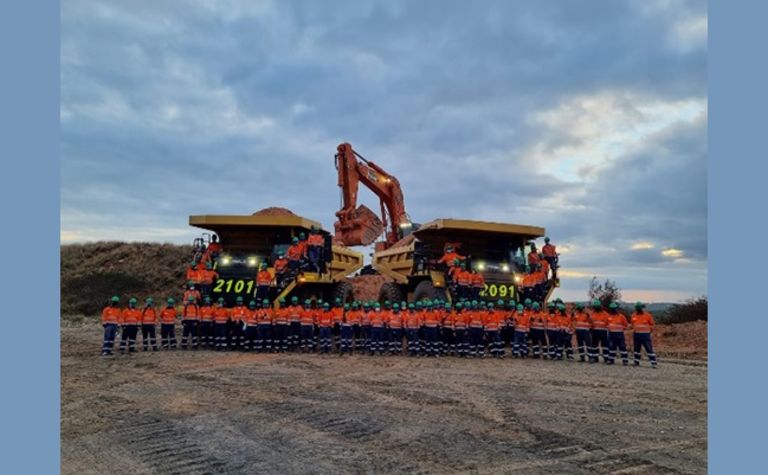 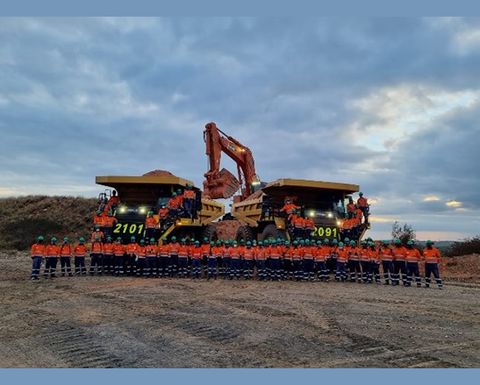 Equinox has three other mines in Brazil, two in the US and two in Mexico, where its Los Filos mine was suspended last week due to another blockade.

Santa Luz is one of Equinox's growth and development projects, along with Greenstone in Ontario and the Los Filos and Castle Mountain expansions.

The Ross Beaty-chaired company expects the brownfields Santa Luz mine to produce 110,000 ounces of gold annually for the first five years.

Construction was on schedule and on budget, with about US$31 million of the $103 million construction budget spent and $70 million committed at the end of June, Equinox said yesterday.

Plant construction and refurbishment was 46% complete and the overall project was 41% complete.

It said current mining activities included removing waste from two locations and its contractor was also relocating an existing stockpile grading 0.9g/t which would be used for commissioning in the fourth quarter.

At that closing price, it's capitalised at $2.5 billion (US$2 billion).